WASHINGTON, Oct. 6 (CGTN) -- Scientists have found a colossal flare punched out from the center of the Milky Way about 3.5 million years ago, with the impact felt 200,000 light-years away. This is the finding that will soon be published in The Astrophysical Journal.

It then expanded, powerful enough to hit the Magellanic Stream – a trail of gas from nearby dwarf galaxies called the Large and Small Magellanic Clouds which lies at 200,000 light years from our galaxy.

In galactic terms, 3.5 million years is quite recent since dinosaurs extinction caused by the asteroid collision had occurred 63 million years before.

Astronomers believe the finding shows that the center of the Milky Way is a much more dynamic place than we have previously thought.

"These results dramatically change our understanding of the Milky Way," says co-author Magma Guglielmo from the University of Sydney who was in the research.

So what has triggered the explosion? Researchers said it could have come from the Sagittarius A, or Sgr A*, a supermassive black hole at the center of galaxy suited 26,000 light-years away from the Earth, with the mass 4.2 million times than that of the Sun.

A study published in 2013 has already proved the event occurred between 1 and 3 million years ago. Scientists led by Professor Joss Bland-Hawthorn from Australia's Australian Research Council Centre of Excellence for All Sky Astrophysics in 3 Dimensions (ASTRO 3D) this time have given more evidence to support previous observation based on the dataset gathered from the Hubble Space Telescope.

Normally, Sgr A* remains inactive at the center of our galaxy. But in recent scientists in University of California Los Angeles observed it becomes 75 times brighter than its normal level, they haven't found out the reason yet. 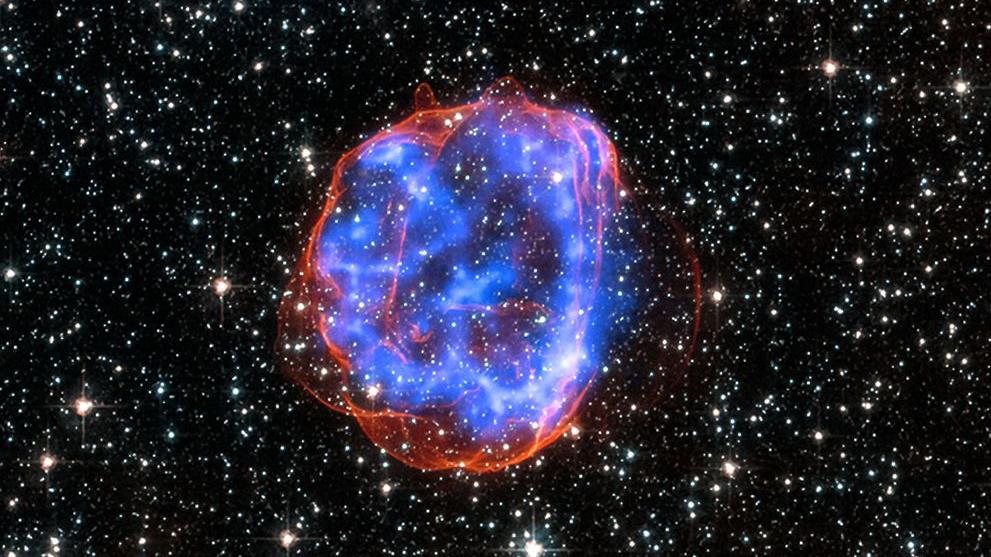