According to the JCS report submitted for a parliamentary audit, South Korea was pushing to sign a memorandum of understanding (MoU) with Russia to set up a hotline between the air forces of the two countries for the exchange of their flight information.

Seoul and Moscow started consultations on the hotline establishment in 2004, completing discussions on the MoU documentation in November last year.

The joint military committee meeting between South Korea and Russia was scheduled to be held on Oct. 22 to talk additionally about the time and format of the MoU signing, the JCS was quoted as saying.

The JCS said it has made efforts militarily and diplomatically to prevent any accidental entry into South Korea's air defense identification zone. 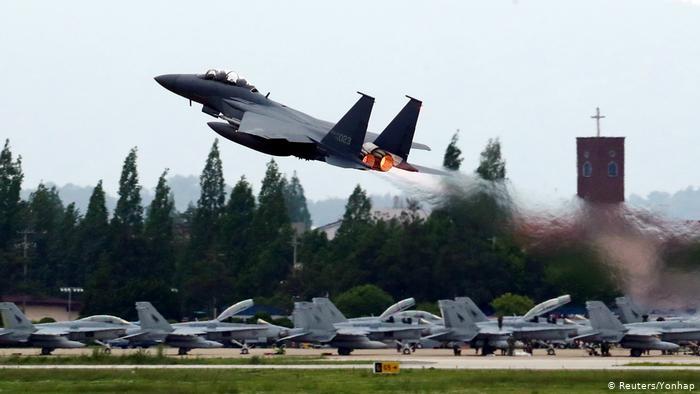