Over 6,000 Tonnes of Garbage Collected in Taiwan Beach Cleanups

TAIPEI, Oct. 9 (Xinhua) -- More than 6,020 tonnes of waste were collected from Taiwan's beaches, coastal waters and offshore seabeds in the third quarter of the year, up from the previous quarter, according to the latest data from the island's ocean conservation authority.

The collection was completed through joint efforts between local authorities, volunteers and companies, the authority said.

More than 96 percent of the total refuse came from beaches, while the remainder came from coastal waters and offshore seabeds, the data showed.

The authorities said over two-thirds of the garbage is non-recyclable, highlighting the urgency of combating marine pollution. 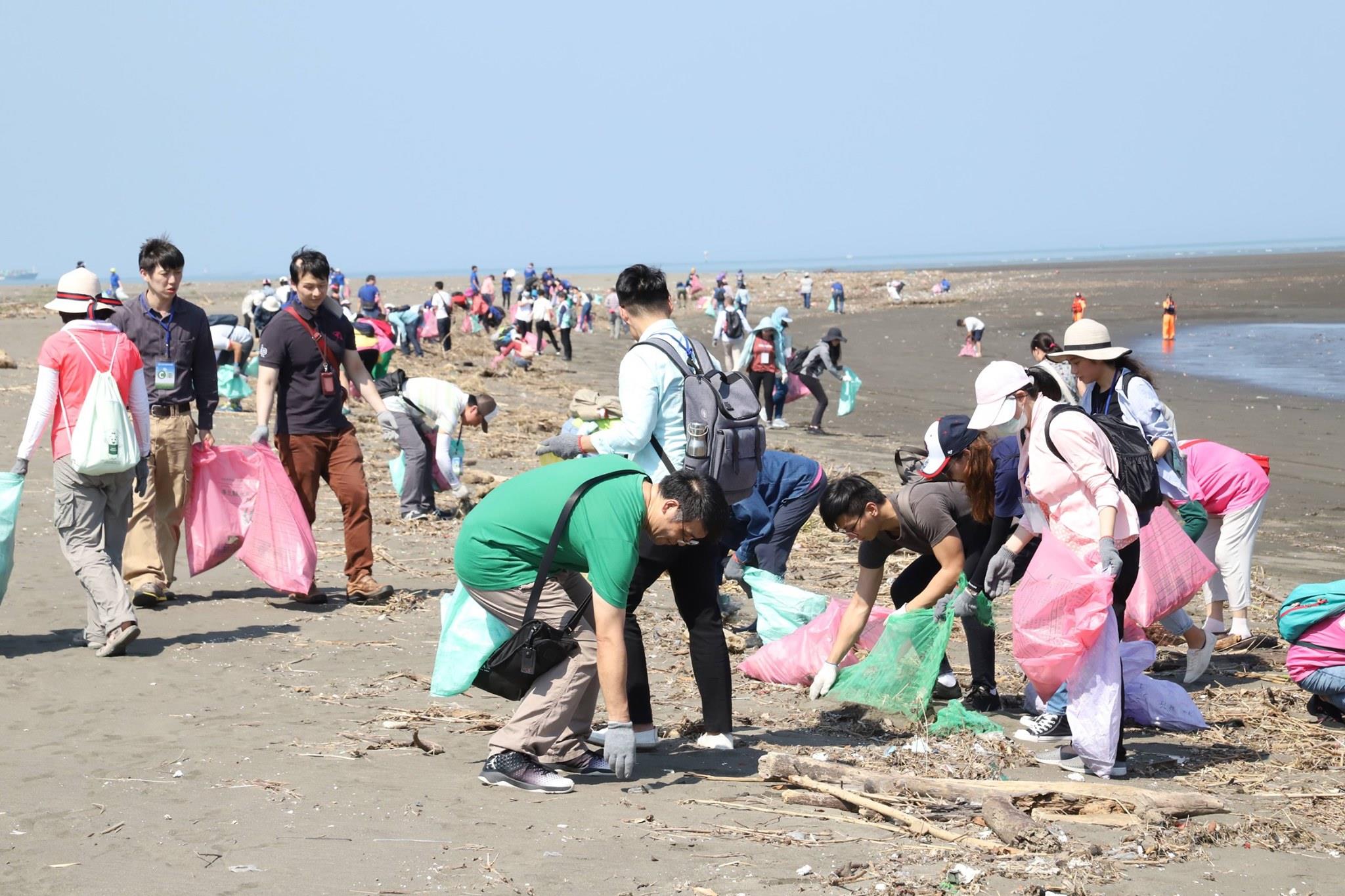