"I count on Turkey to show restraint and to ensure that their actions in northern Syria are measured and proportionate and avoid even more human suffering," Stoltenberg told reporters after meeting Greek Prime Minister Kyriakos Mitsotakis.

The Greek leader warned about humanitarian repercussions from the forceful displacement of population in Syria. "The only solution in Syria is a political one. Unilateral military actions do not help towards that direction," said Mitsotakis.

On Friday, Stoltenberg will head to Istanbul, where he is expected to meet with top-level Turkish officials.

Turkish President Recep Tayyip Erdogan on Wednesday declared the beginning of the military campaign to eliminate the Kurdish forces in northern Syria, which Ankara deems as terrorists and separatists. 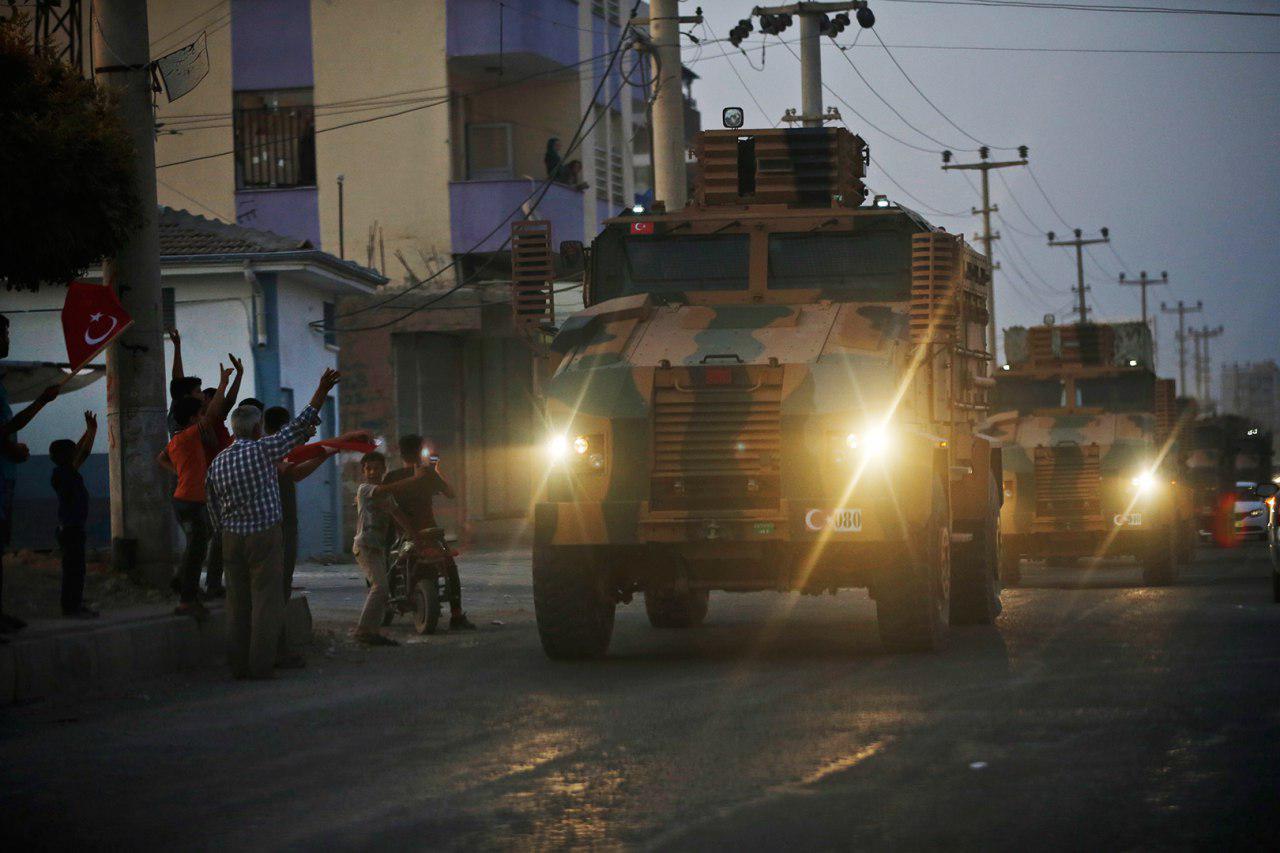 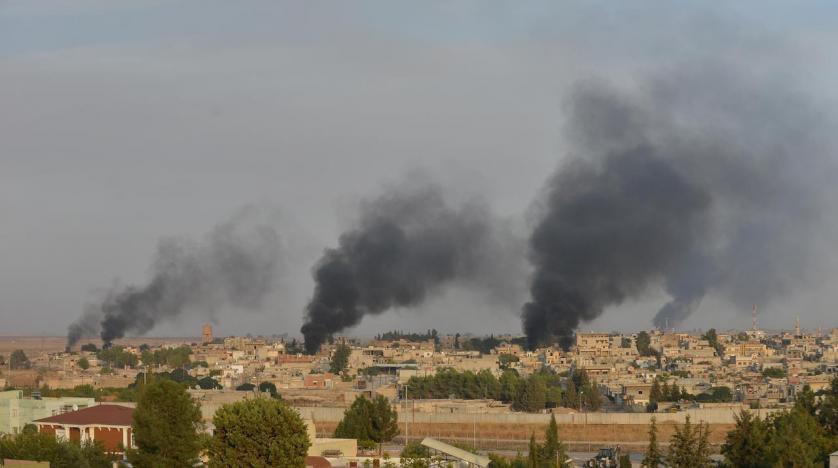