UNITED NATIONS, Oct. 11 (Xinhua) -- The number of civilians fleeing their homes due to the Turkish assault in northeastern Syria is estimated at 100,000, Stephane Dujarric, spokesman for UN Secretary-General Antonio Guterres, said on Friday.

The UN Office of the High Commissioner for Human Rights (OHCHR) said it had reports of casualties at the hands of both sides in the fighting.

Bombardments were reported on both sides of the border, the UN Office for the Coordination of Humanitarian Affairs (OCHA) said.

Dujarric said the estimate of displaced civilians came from OCHA as Undersecretary-General Mark Lowcock, the UN emergency relief coordinator, wrapped up his visit to Turkey.

Lowcock's two-day visit to Ankara and the area of Turkey's border with Syria was planned before the Turkish incursion was announced, the spokesman said.

"His visit coincided with the start of the Turkish military operation across the border in northeastern Syria and he expressed his concern at reports of civilian casualties on both sides of the border and of the large number of people moving inside Syria in the hope of avoiding the fighting," Dujarric said.

The spokesman said Lowcock repeated the Guterres appeal for all parties to exercise restraint, protect civilians and civilian infrastructure and act in line with their obligations under the UN Charter and international humanitarian law.

Lowcock said that in his discussions with members of the Turkish government he was assured that "they attach maximum importance to the protection of civilians and the avoidance of harm to them."

The human rights office said it has begun to receive reports of civilian casualties during the first two days of the Turkish operation.

"We had reports of seven civilians, including two women and a boy who had been killed with another boy injured," the office said in a release. "In addition, a civilian man was reported killed in Jarablus and a woman and a boy injured Thursday during counter-attacks and ground strikes by Kurdish non-state armed groups."

The office reminded belligerents that military operations must be conducted in accordance with international humanitarian law, in particular the principles of distinction, proportionality and precaution.

It added that civilians and civilian infrastructure are to be protected from attack and from the effects of hostilities. When displacement occurs, displaced civilians must be provided with assistance and protection until they are able to return to their homes or relocate elsewhere, voluntarily, in safety and dignity, OHCHR said. 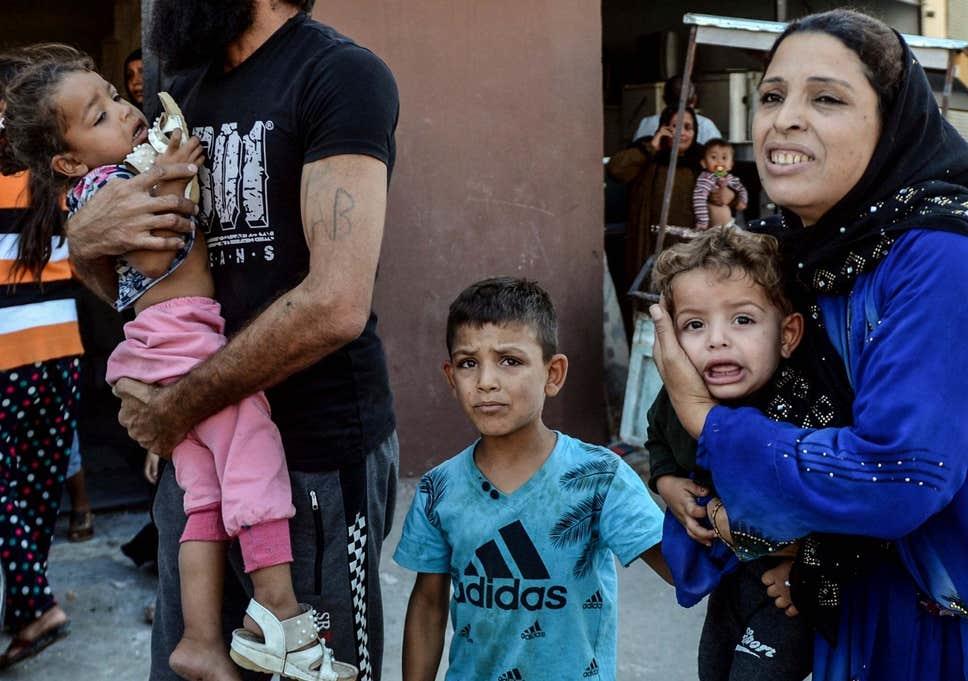