UNITED NATIONS, Oct. 13 (Xinhua) -- United Nations Secretary-General Antonio Guterres said Sunday that he was saddened by the loss of life and extensive destruction caused by Typhoon Hagibis in Japan.

At least 35 people have died, and another 17 missing on Sunday as Hagibis ripped through Japan including the Tokyo metropolitan area, causing multiple rivers to overflow and blackouts in 376,000 houses.

In a statement, the UN chief extended his deep condolences to the families of the victims and the government and people of Japan, and wished a speedy recovery to those injured.

Oct. 13 is the International Day for Disaster Risk Reduction. Guterres highlighted the importance of investing in climate resilience, and commended Japan's important leadership role in this area, as evidenced in its extensive and efficient preparation for this extreme weather event.

The United Nations stands in solidarity with the government and people of Japan, he said in the statement. 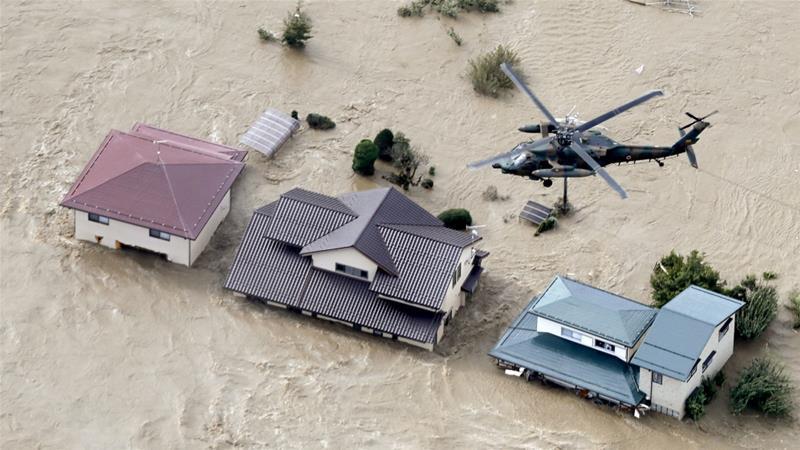 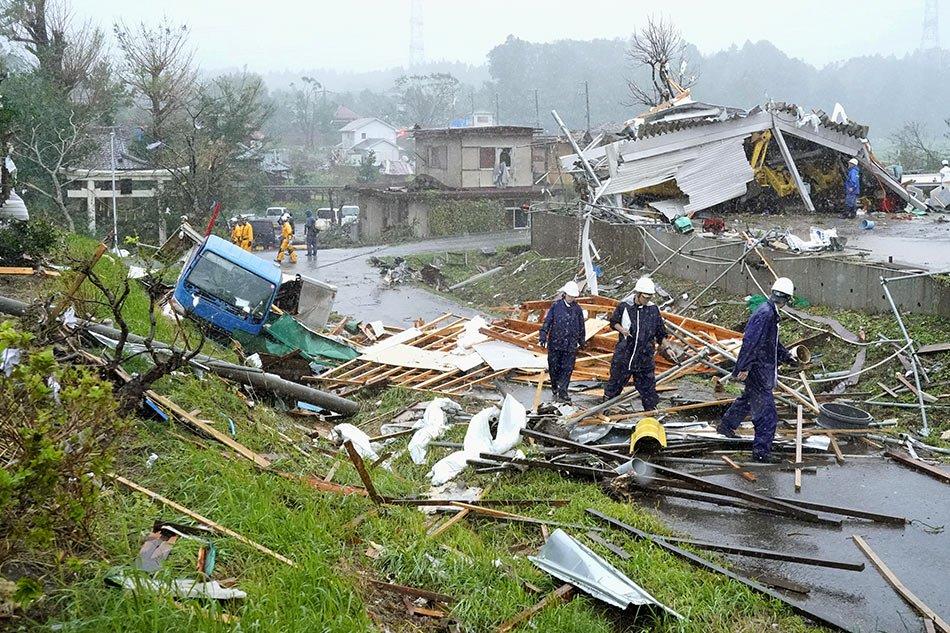 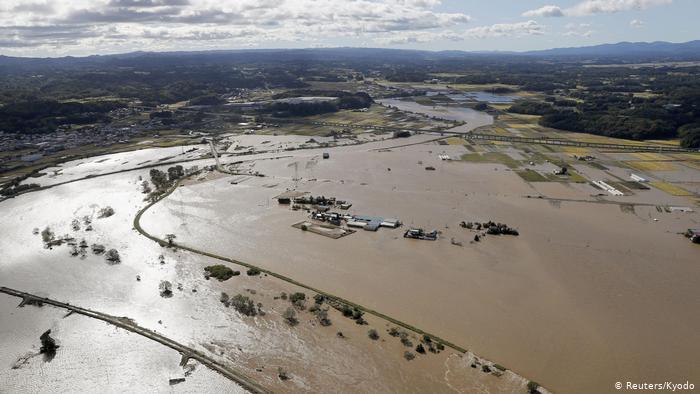 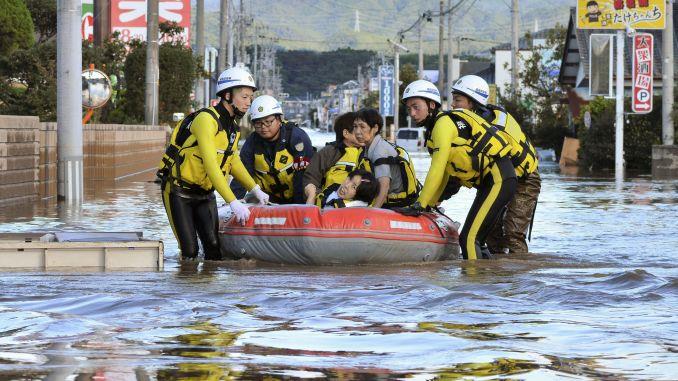