WASHINGTON, Oct. 14 (Xinhua) -- U.S. scientists found a new catalyst that can split water and generate hydrogen, which could bring down the cost of producing gas, said a study published on Monday.

The catalyst, consisting of cobalt phosphide nanoparticles deposited on carbon, could replace the expensive platinum catalyst to generate hydrogen on an electrolyzer equipment, according to the study that appears in Nature Nanotechnology.

The electrolyzer uses electrical current to split water into hydrogen and oxygen and has potential for large-scale hydrogen production powered by renewable energy instead of fossil fuels.

Researchers from the U.S. Department of Energy's SLAC National Accelerator Laboratory and Stanford University produced the electrolyzer with cobalt phosphide, which is cheaper than the precious metal catalysts like platinum, on its hydrogen-generating electrode that operated steadily for more than 1,700 hours in their experiment.

It is indicated that the new catalyst might be hard enough for everyday use in reactions that can take place at elevated temperatures, pressures and current densities and in extremely acidic conditions over extended lengths of time.

Also, they managed to scale up the production of the catalyst while keeping it uniform, according to the study. 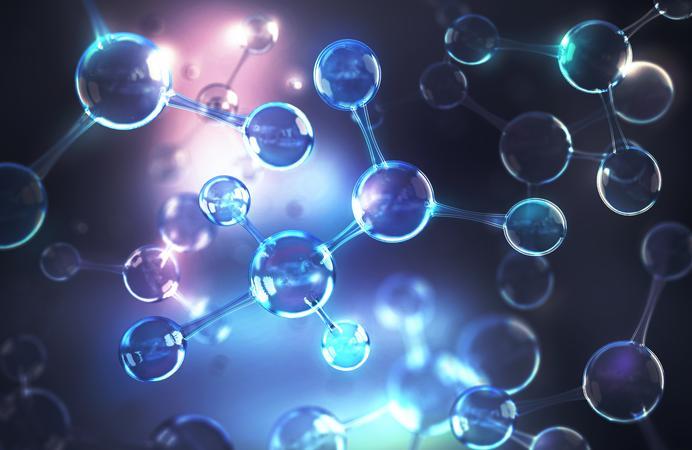