BEIJING, Oct. 15 (CGTN) -- China called on Turkey to stop its military action in Syria and "come back to the right track," said Chinese Foreign Ministry on Tuesday.

China has consistently opposed the use of force in international relations, said Geng Shuang, the ministry spokesperson at the regular press conference.

"We advocated that all parties should adhere to the purposes and principles of the UN Charter, as well as the basic norms of international relations," said Geng.

The spokesperson has also called on all parties to solve problems through political and diplomatic channels within the framework of international law.

Turkey launched a cross-border assault on Kurdish YPG militia last week after Trump withdrew some U.S. troops from the region. Meanwhile, Trump has reiterated that he would pull the remaining U.S. troops out of Syria and redeploy them elsewhere in the region to monitor the situation. 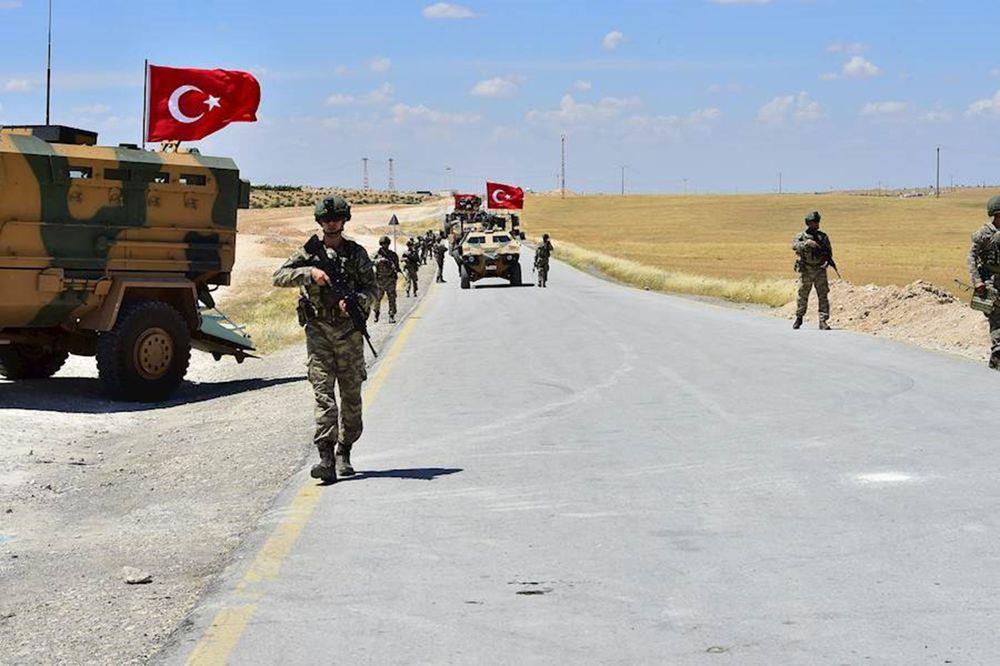