During a few hours of flight, the IAI team checked all essential systems of the sophisticated plane.

According to IAI, it will be the first time for the Israeli president and prime minister to have an aircraft only for their use.

So far the Israeli government has hired commercial aircrafts for its top leaders' official visits abroad.

The new plane will perform a series of check flights and further tests before being operational in the coming months.

Last Thursday, the plane performed a ground test during which a light smoke was detected from the left wheel and according to the procedure, a fire crew arrived at the area.

The aircraft can conduct continuous flight to Japan, the United States and Brazil without the need for intermediate landings.

Inside the plane, there are sophisticated and encrypted communication systems that enable continuous contact during flight. 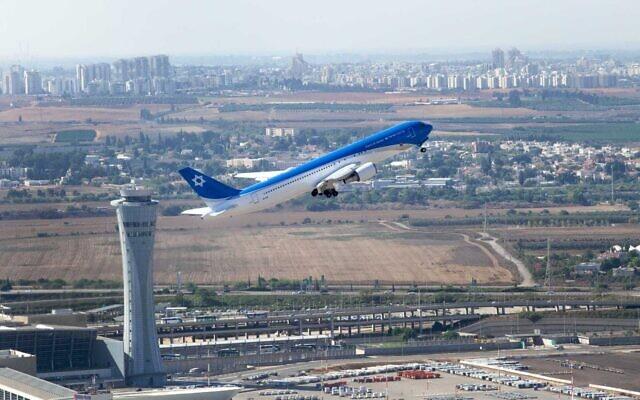