Thailand (FN), Nov. 4 – The 7th ASEAN-US Summit 4 November 2019 in Thailand, seemed not big compared to last year's summit, given the fact that there was no presence of US President Donald Trump, according to Cambodia's veteran journalist Puy Kea.

"President Trump did not attend this year's summit, yet only sent national security adviser Robert O'Brien," Puy Kea wrote on his Facebook on Monday.

"ASEAN was mad as President Trump only sent a low-level official to the summit, where Trump was mad with ASEAN leaders for boycotting the summit," he added.

Puy Kea told Fresh News that seven ASEAN countries, including Cambodia, only sent foreign minister as the representative. Among those, only prime minister of Thailand, Laos, and Vietnam were present at the summit.

Most of the ASEAN nations sent their foreign ministers to a summit with the United States on Monday after President Donald Trump skipped a series of regional meetings being held in Thailand.

The downgrade in the bloc's representation came despite the United States expressing concern earlier with Association of Southeast Asian Nations leaders' plan to partially boycott the summit as an "intentional effort to embarrass" the president.

The United States has sent national security adviser Robert O'Brien to a series of ASEAN-related summits on the outskirts of the Thai capital.

“We are extremely concerned by the apparent decision" in relation to the Seventh ASEAN-U.S Summit, the diplomat quoted a U.S. message to ASEAN as saying.

The United States added that the decision was a snub of O'Brien.

"A full or partial boycott by ASEAN leaders will be seen as an intentional effort to embarrass the President of the United States of America and this will be very damaging to the substance of the ASEAN-U.S. relations," the message said, according to the diplomat who was speaking on condition of anonymity.

In the end, the leaders of only three ASEAN countries -- Thailand, which is the current ASEAN chair, Laos, which is the coordinator for ASEAN-U.S. relations, and Vietnam, the incoming ASEAN chair for 2020 -- attended Monday's summit.

The seven countries that were represented by their foreign ministers were Brunei, Cambodia, Indonesia, Malaysia, Myanmar, the Philippines and Singapore.

"ASEAN as a whole was unhappy with U.S. President Donald Trump who decided to skip the meeting," an ASEAN source said.

"They were of the view that Trump should at least send a representative who is in the Cabinet."

The source added, "Such a gesture may set a bad example for other dialogue partners in the future."

Trump's absence has sparked concern about a lack of U.S. engagement in the Indo-Pacific at a time when China is increasing its clout in the region.

Since taking office, Trump has only attended an ASEAN-U.S. summit once, in Manila in 2017, and has never attended full East Asia Summit meetings. Last year, Trump sent Vice President Mike Pence in his place.

During the meeting on Monday, O'Brien read Trump's message that says, "The United States remains committed to our partners and strategic partnership with ASEAN and supporting organization's central role in Indo-Pacific region and the region's political, economic and social security issues and cultural affairs."

The national security adviser went on to criticize China.

China has used "intimidation" to try to stop ASEAN nations from exploiting their own offshore resources and block "access from 2.5 trillion dollars of oil and gas reserves," O'Brien was quoted by an ASEAN diplomat as saying in his remarks.

“These tactics" go against respect for fairness and international law, O'brien said, according to the diplomat.

"The region has no interest in new imperial era where a big country can rule others on the theory that might makes right."

According to the ASEAN diplomat, Trump has extended his invitation to all ASEAN leaders to fly to the United States for a special summit in the first quarter of 2020.
=FRESH NEWS 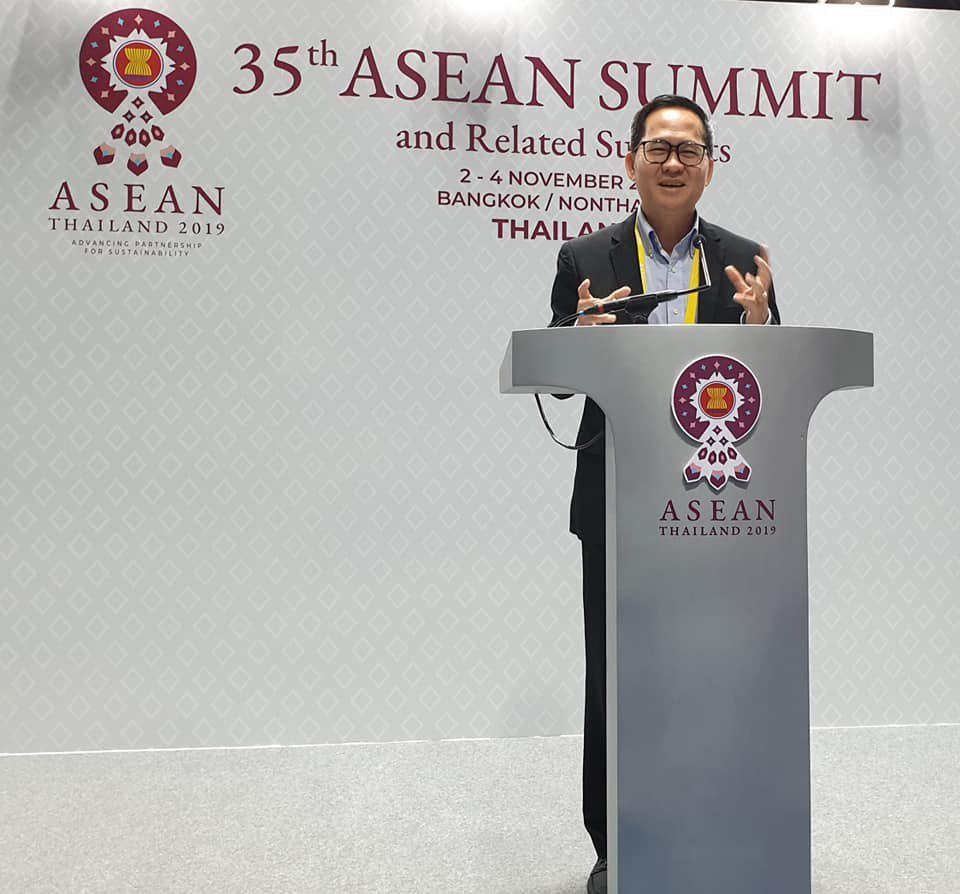 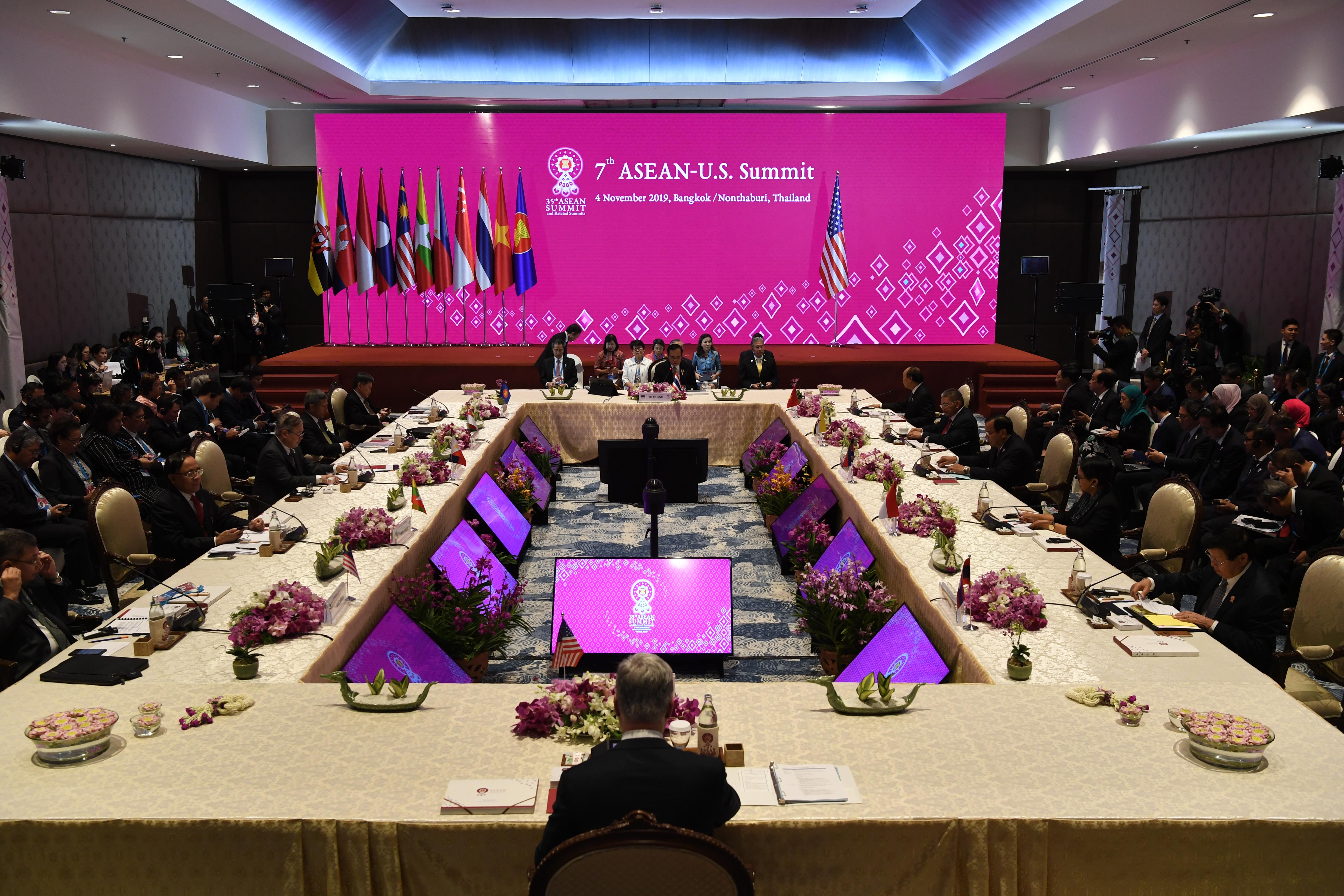