Thailand (FN), Nov. 4 – The 7th ASEAN-US Summit was held on 4 November 2019 without the presence of US President Donald Trump but only Trump's national security adviser Robert O'Brien.

It was also observed that seven ASEAN countries, including Cambodia, only sent foreign minister as the representative. Among those, only prime minister of Thailand, Laos, and Vietnam were present at the summit.

The United States has expressed concern with ASEAN leaders for their intentional effort to embarrass President Donald Trump by partially boycotting an ASEAN-US summit, a diplomat said, according to Cambodia's veteran journalist Puy Kea.

"A full or partial boycott by ASEAN leaders will be seen as an intentional effort to embarrass the President of the United States of America and this will be very damaging to the substance of the ASEAN-US relations," the message said, according to the diplomat who was speaking on condition of anonymity.

The 10-member bloc has decided to downgrade part of its representation for the ASEAN-US summit in response to Trump's decision to skip the event. They think Trump should at least send a representative who is in the Cabinet. 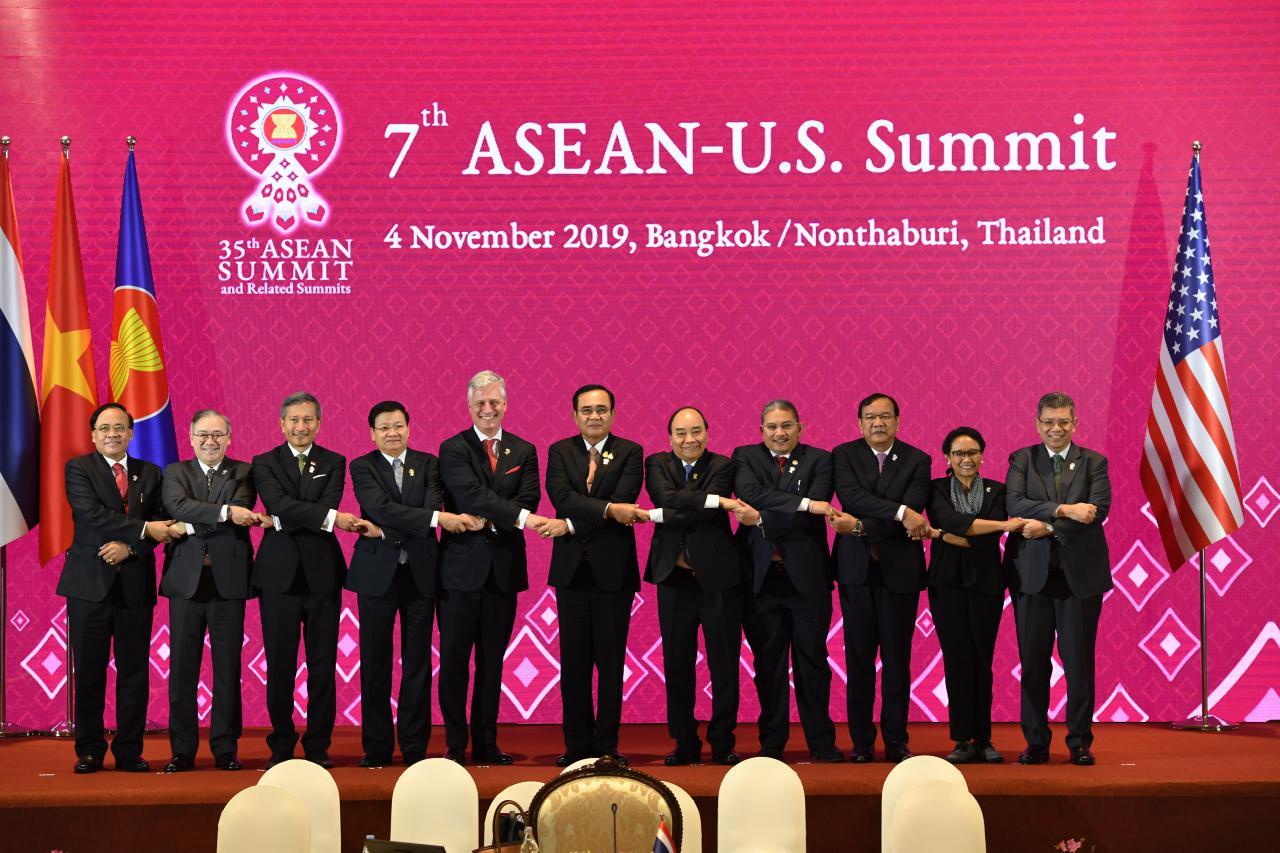 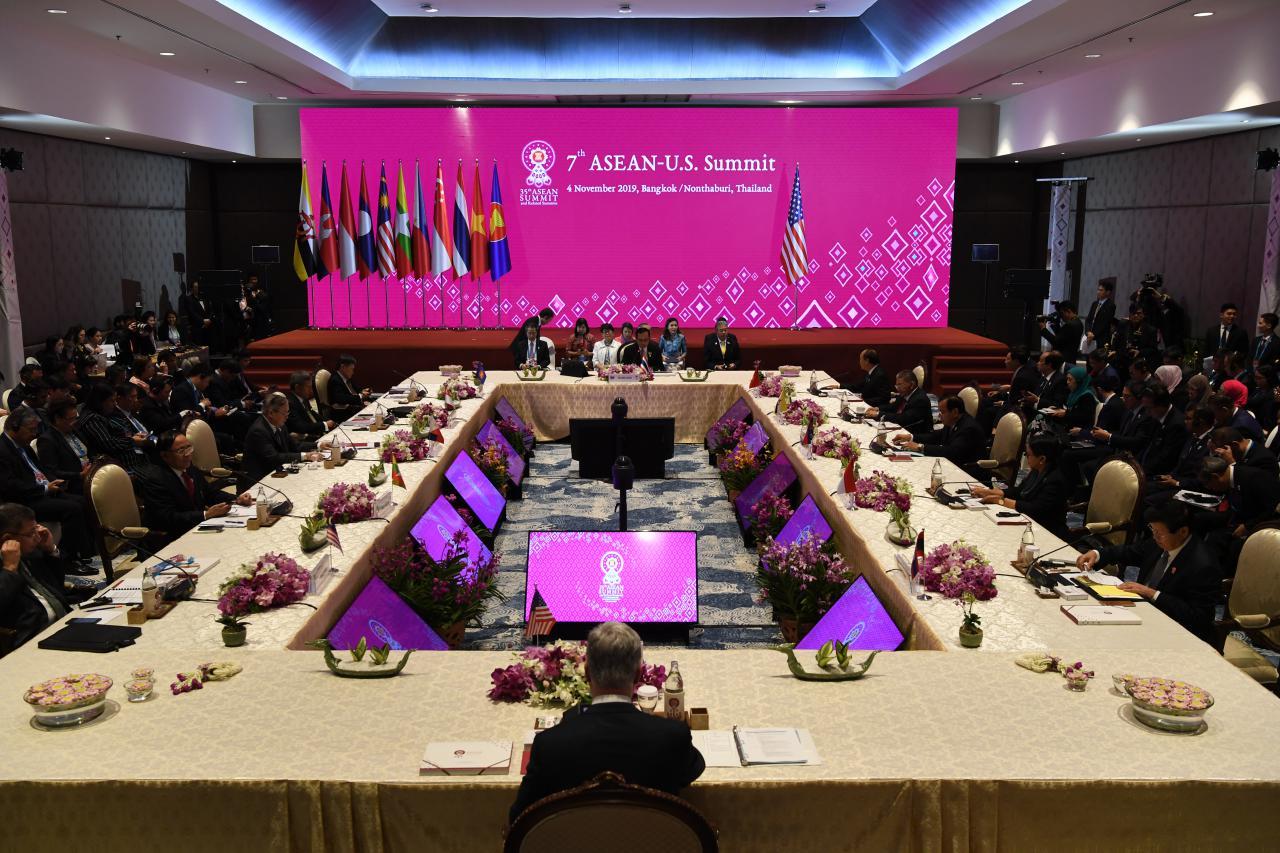 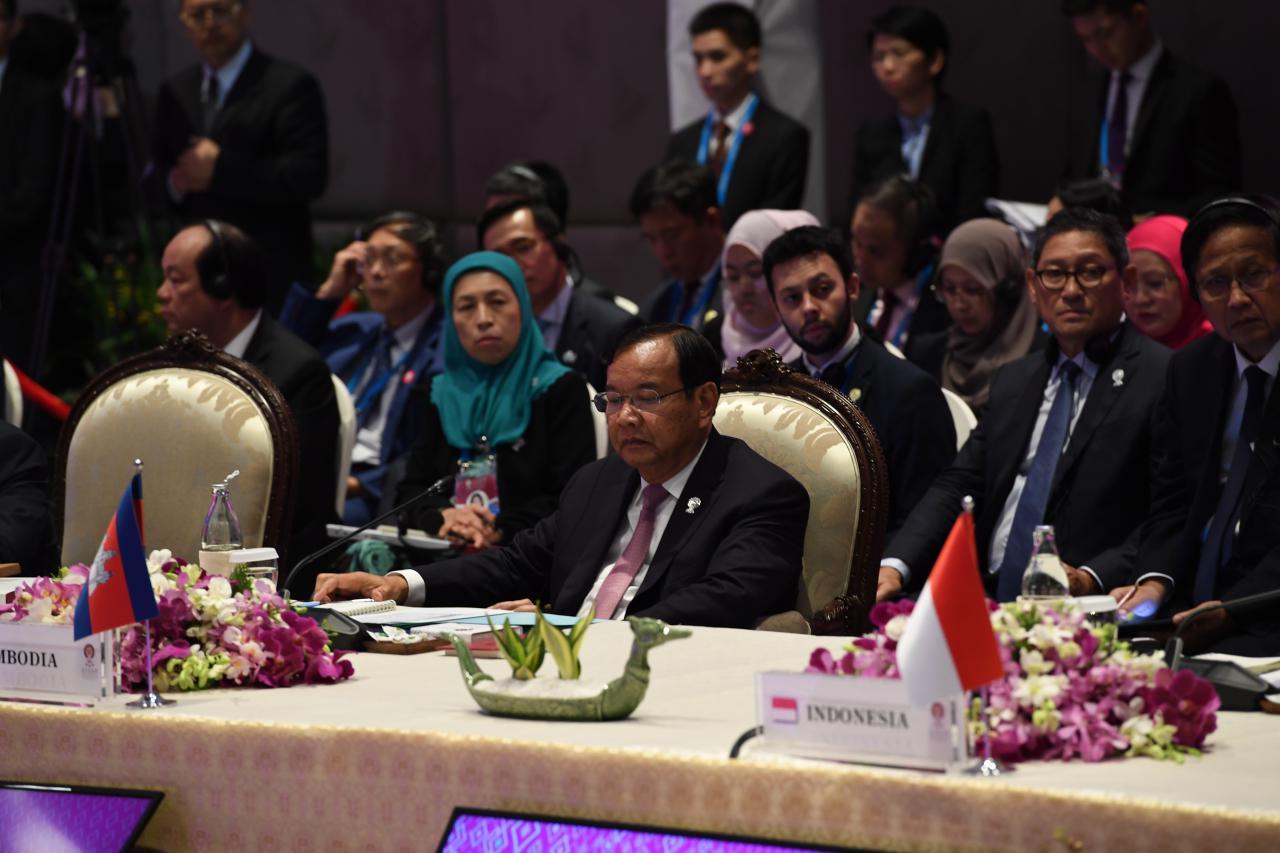 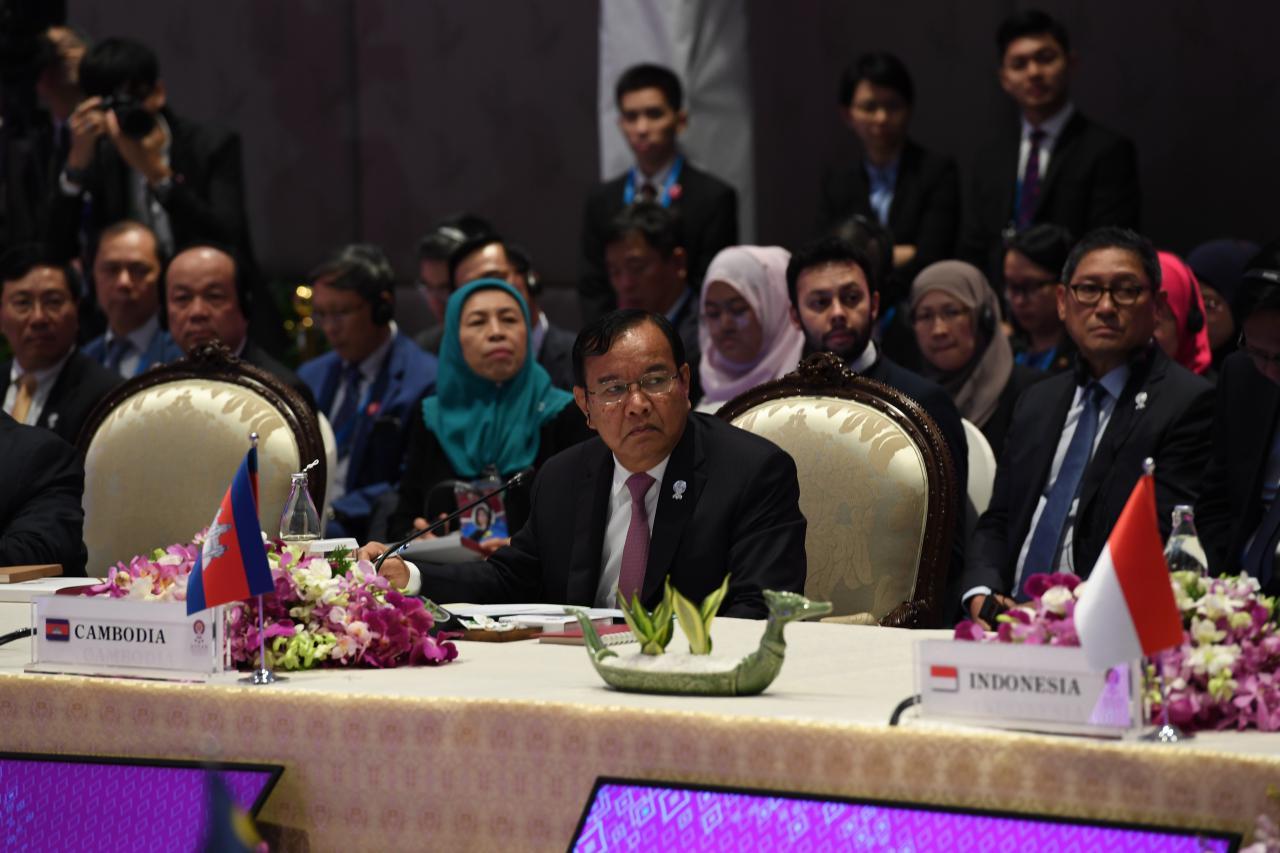