The number of Japanese vehicles sold here was 1,977 in October, down 58.4 percent from a year earlier, according to the Korea Automobile Importers & Distributors Association (KAIDA).

The Japanese brand sale continued to decline since the trade spat between South Korea and Japan started in July.

The Japanese vehicle sale shrank 17.2 percent in July, tumbling 56.9 percent in August and 59.8 percent in September each.

Japan tightened control in July over its export to South Korea of three materials, vital to manufacture memory chips and display panels that are the mainstay of the South Korean export.

Japan's export curbs came in an apparent protest against the South Korean top court's ruling that ordered some of Japanese companies to pay reparation to the South Korean victims who were forced into heavy labor without pay during the 1910-45 Japanese colonization of the Korean Peninsula.

Meanwhile, the number of foreign luxury vehicles sold here totaled 22,101 in October, up 6.2 percent from a year earlier.

For the first 10 months of this year, the foreign car sale reached 189,194 units, down 13.2 percent compared with the same period of last year. 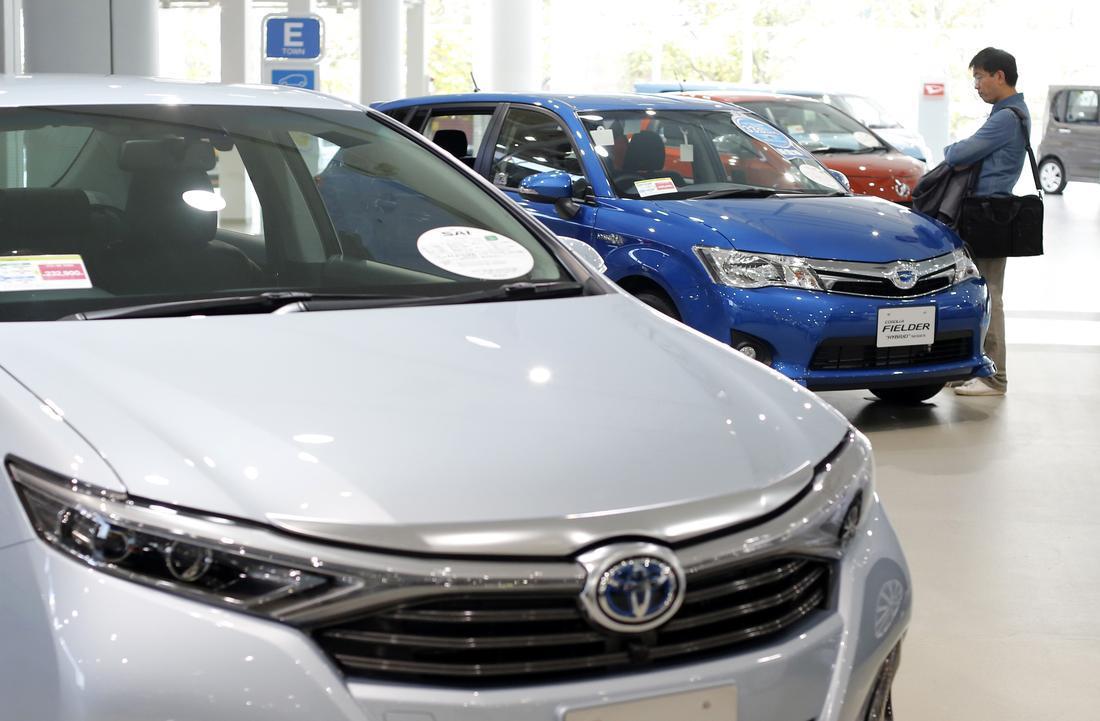