TOKYO, Nov. 5 (Xinhua) -- Japan on Tuesday described procedures being made by the United States to withdraw from the 2015 Paris climate accord as being "very disappointing."

"Creating a decarbonized society is a pressing issue and the U. S. move is very disappointing," Environment Minister Shinjiro Koizumi told a press briefing on the matter.

The United States, a world's major carbon dioxide emitter, said on Monday that it had sent its formal notice to the United Nations of its wish to withdraw from the accord.

The procedure for the United States to withdraw from the landmark pact, the successor to the 1997 Kyoto Protocol, is expected to take about a year.

In December 2017, Trump expressed his intention to pull the United States out of the pact to combat global warming and keep a global temperature rise this century "well below" 2 degrees Celcius above preindustrial levels, to limit the increasing occurrences of floods, droughts, glaciers and ice caps melting, rising sea levels, and rising numbers of typhoons and hurricanes.

Trump at the time said the pact, adopted at a U.N. conference on climate change in Paris, was unfair to the United States and has maintained his stance on this, leading to the majority of leaders at a Group of 20 summit in Osaka here earlier this year pledging to move forward with the accord, while Trump doubled-down on his intention to leave creating a rift on the topic.

Japan's top government spokesperson on Tuesday also expressed his disappointment at the decision made by the United States to leave the landmark pact, stating that addressing global warming necessitates the cooperation of the entire international community.

"In view of the G20 Osaka summit declaration, we will explore ways to cooperate with the United States to address the issue of climate change," Chief Cabinet Secretary Yoshihide Suga told a press briefing.

Suga, while stating that the United States is the world's second largest greenhouse gas emitter, also noted the world's largest economy is also at the forefront of introducing innovative, cutting edge environmentally-friendly technologies and solutions. 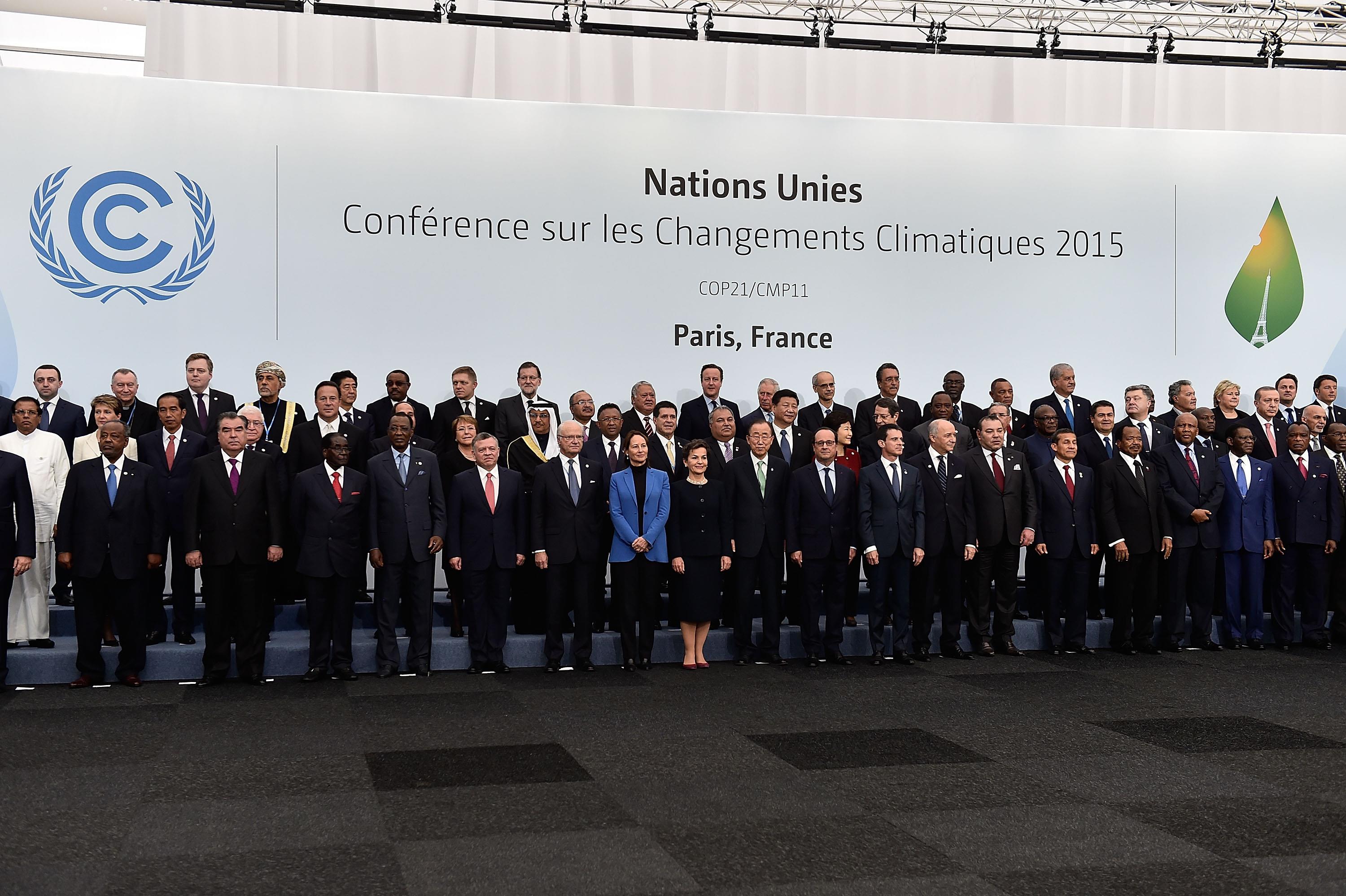