Pompeo will travel to Germany from Nov. 6 to 8, during which he will engage in a full program with the German government and civil society in commemorating the 30th anniversary of the fall of the Berlin Wall, a senior State Department official said in a briefing.

During his visit, Pompeo will meet with German Chancellor Angela Merkel, Foreign Minister Heiko Maas, and other senior German officials, according to the briefing.

Washington and Berlin, the two NATO allies, currently have disagreements on a range of issues such as the latter's defense spending, the Iran nuclear issue as well as the Nord Stream 2 pipeline project, which has been staunchly supported by Germany and Russia. 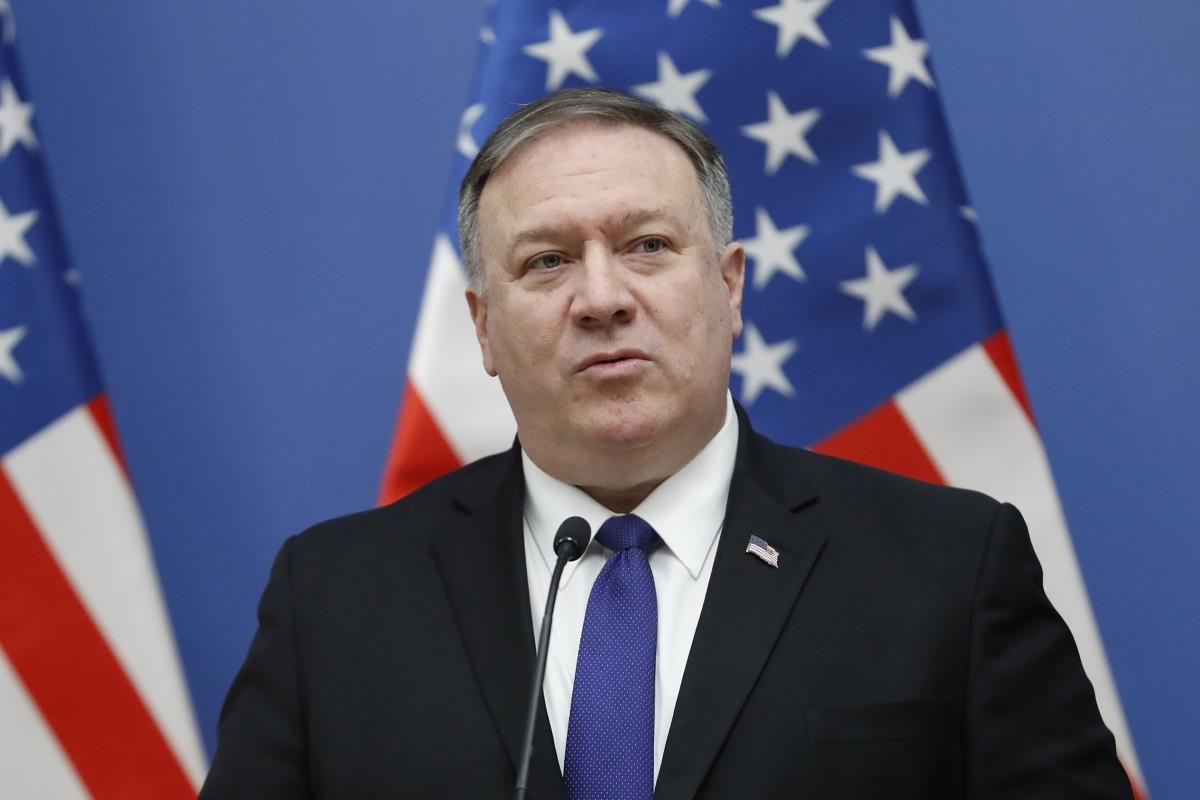