All 39 Victims in UK Truck Deaths Confirmed as Vietnamese

HANOI, Nov. 7 (CGTN) -- All 39 people found dead in the truck in the UK on October 23 have been confirmed as Vietnamese, Vietnam's Ministry of Public Security said on Thursday.

On the same day, Vietnam's foreign ministry's deputy spokesperson Ngo Toan Thang said at a press conference that at least nine suspects have been arrested in Nghe An Province in connection with organized human trafficking.

A delegation from the Vietnamese Ministry of Public Security have been working with British authorities to identify the victims in the Essex truck case.

Earlier, a spokesperson for the Vietnamese Foreign Ministry described the deaths as a grave humanitarian tragedy. 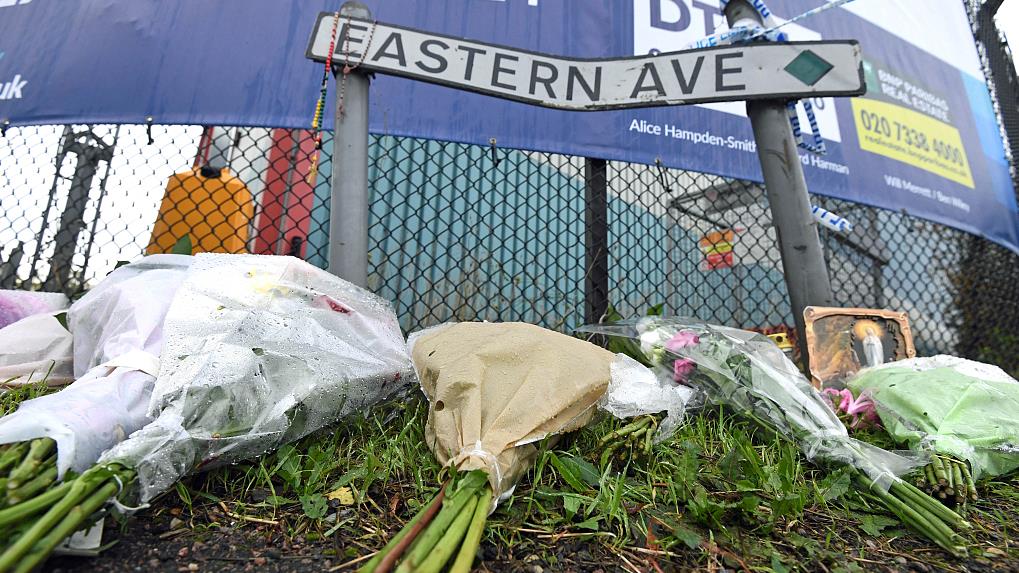