HONG KONG, Nov. 8 (CGTN) -- A Hong Kong University of Science and Technology student who fell during Monday's protests died on Friday, according to the hospital.

Chow had been in a coma after being sent to the hospital.

Hong Kong police on Tuesday denied media reports that they blocked an ambulance from accessing the student, saying they are investigating the incident.

The incident of the undergraduate has sparked student protests on campus. Masked students disrupted the school's graduation commencement on Thursday. The program was cut short due to the special circumstance. 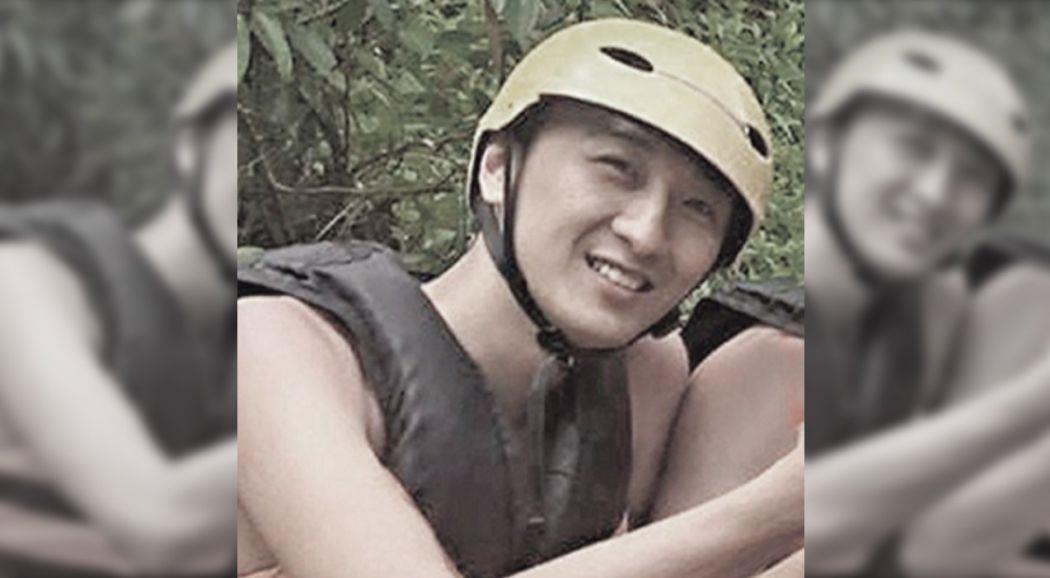