U.S. Plans to Raise Age Limit for Vaping to 21

It came as the cases of vaping-related lung disease in the country exceeded 2,000, causing 39 dead, as of Nov. 5, according to the U.S. Centers for Disease Control and Prevention (CDC).

Several U.S. cities and states have already passed laws that raise the minimum age of sale for e-cigarettes from 18 to 21, in order to curb the high prevalence of vaping among young Americans. But a federal law to raise the purchase age would require congressional approval.

A study published this week in the journal JAMA showed that an estimated 27.5 percent of U.S. high school students reported recent e-cigarette use. Flavored vape juice, like fruit, menthol and mint, are the most popular among teens.

Trump spoke to the reporters at the White House that the U.S. government would issue its final decision on vaping products next week.

The U.S. Health and Human Services announced on Sept. 11 that the Food and Drug Administration (FDA) would finalize a policy in the coming weeks that would clear the market of unauthorized, non-tobacco-flavored e-cigarette products. 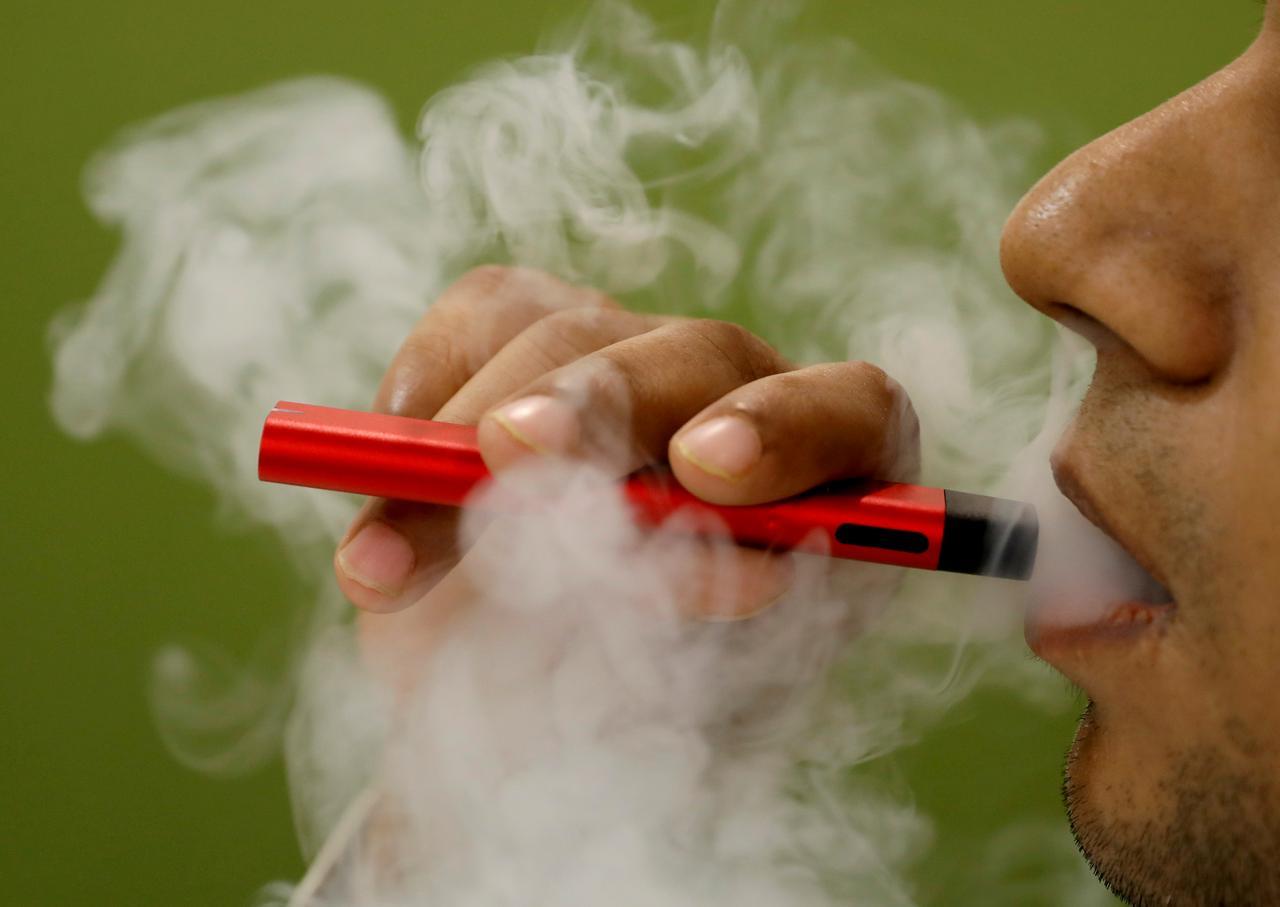