TEHRAN, Nov. 8 (CGTN) -- The air defense forces of Iran's army targeted an "unknown" drone over the sky of the southern port city of Mahshahr on Friday, Tasnim News Agency reported.

"Its wreckage has been recovered and is being investigated," Shariati said, quoted by IRNA.

Reacting to the incident, U.S. Central Command denied the possibility of the drone being operated by the U.S. military, stating that none of theirs had been lost. Israel, another party that could fly a surveillance UAV inside Iranian airspace, declined to comment on the issue.

This came amid soaring tensions between Tehran and Washington after U.S. President Donald Trump unilaterally pulled out from the landmark 2015 nuclear deal last year and piled up sanctions against Iran.

In June, Iran shot down a U.S. Navy drone after it "violated" Iranian airspace, but the U.S. insisted the unmanned surveillance aircraft was flying in international airspace.

Following the clash in June, Trump had approved a retaliatory military strike against Iran but pulled back from launching the attack at the last minute. 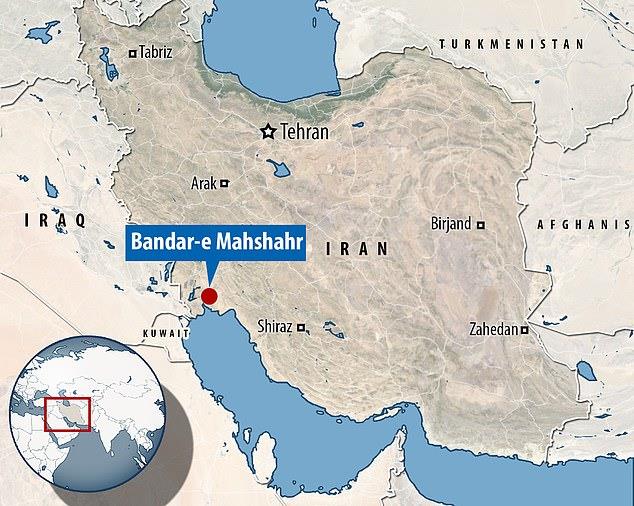