ATHENS, Nov. 11 (Xinhua) -- Chinese President Xi Jinping said here on Monday that mankind should uphold and pursue noble sentiments, instead of egoism that advocates the pursuit of naked interests.

Xi made the remarks when meeting with Greek President Prokopis Pavlopoulos.

The Chinese people have since ancient times believed in such visions as "Don't do unto others what you don't want others do unto you," "the world is for the public" and "harmonious and peaceful co-existence of various nations," Xi said.

China will never ever seek hegemony and does not agree to a you-win-I-lose zero-sum game, he said, explaining that the Chinese people have neither such genes in their culture nor such ambitions.

China's development has always been a contribution to the growth of the world's force for peace, Xi added. 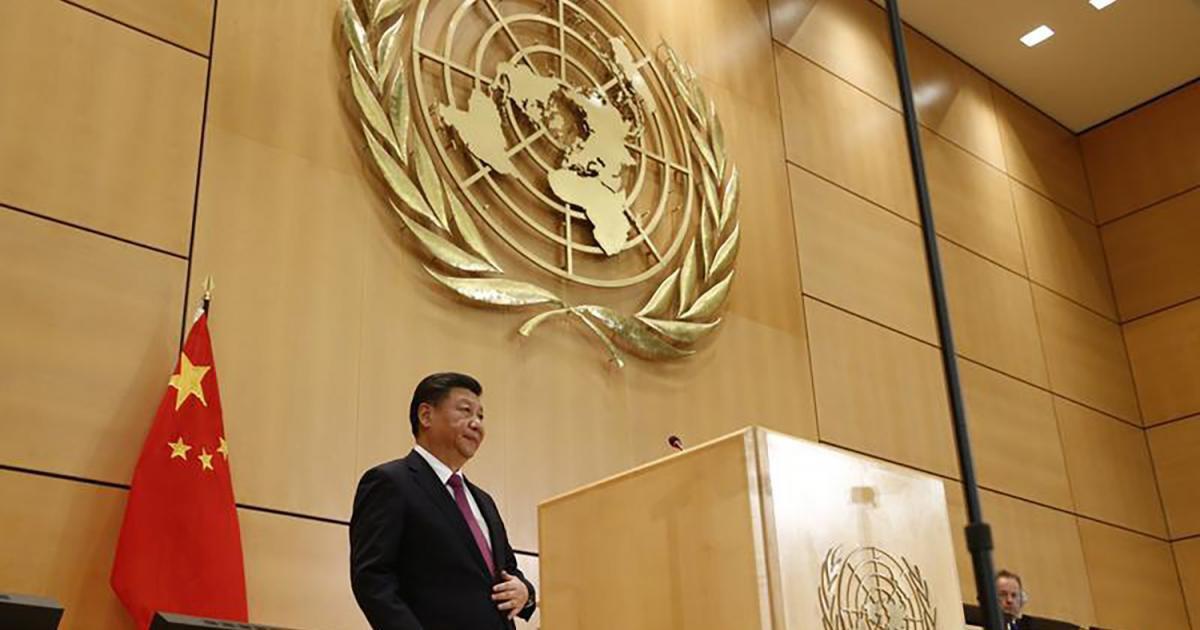