JAKARTA, Nov. 13 (Xinhua) -- A suicide bombing allegedly committed by unidentified persons occurred at a police station in Indonesian city of Medan in North Sumatra province at around 8:40 a.m. local time on Wednesday, injuring at least six people, according to a North Sumatra police spokesman.

North Sumatra police spokesman Tatan Dirsan Atmaja said in an interview with local TV stations that the suspected suicide bombers had died in the attack and the blast has injured at least six people so far.

The footage of the incident is widely circulated on social media, showing people rushing out of buildings around the police headquarters. 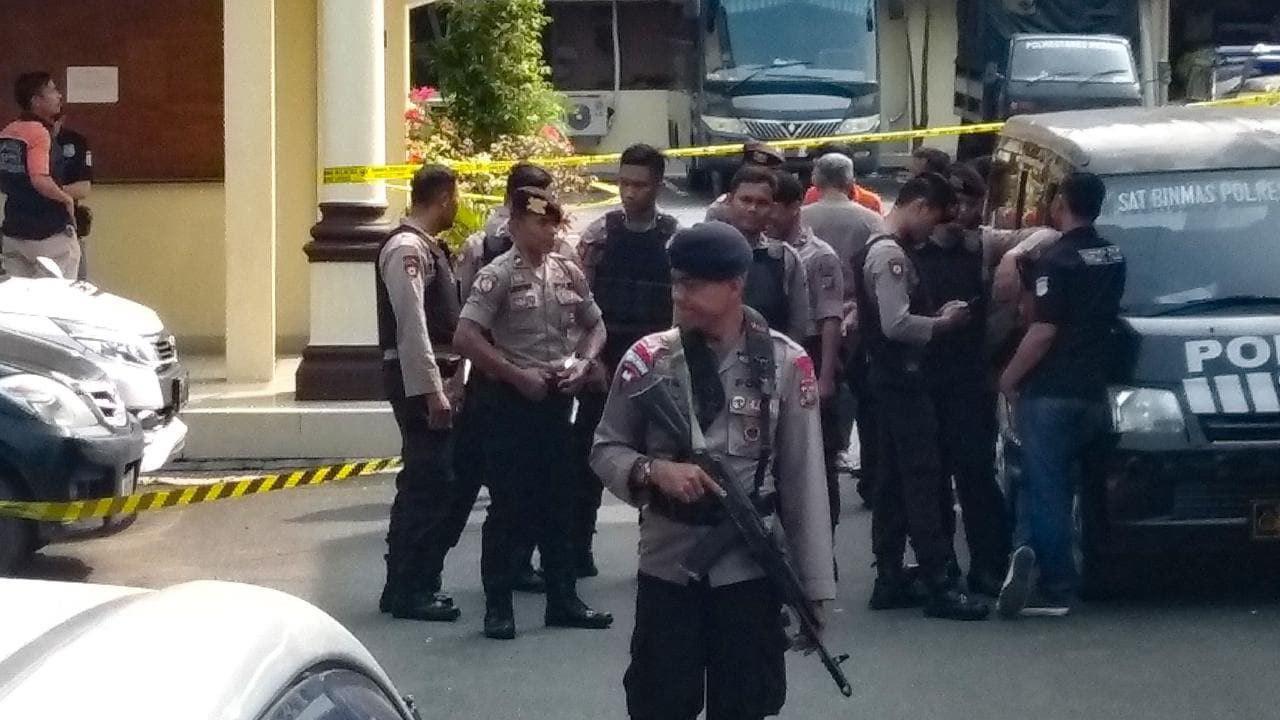