GAZA, Nov. 13 (Xinhua) -- Three Palestinians were killed on Wednesday in a fresh Israeli airstrike on central Gaza Strip, bringing the number of Palestinians that have been killed since Tuesday up to 15, medics said.

Gaza Health Ministry said in a short text message sent to reporters that three Palestinian young men were killed in an airstrike that directly struck them near the Nusseirat Refugee camp in central Gaza Strip.

Earlier on Wednesday, two Palestinians killed in two separate Israeli airstrikes on central Gaza Strip and eastern Gaza city in the second day of tension between Israel and the Islamic Jihad, medics said.

Gaza militants resumed on Wednesday launching rockets and projectiles from Gaza into Israel, where Israeli fighting planes continued airstrikes on posts and facilities that belong to Islamic Jihad and other militants in Gaza.

The new wave of violent tension broke out on Tuesday after Israel killed senior Islamic Jihad militant Baha Abu al-Atta and his wife in an airstrike on his house in eastern Gaza.

The Islamic Jihad vowed revenge and launched barrages of rockets and projectiles into Israel in response to the killing.

Meanwhile, a Palestinian source said that Egypt and the United Nations have moved to curb tension and prevent it from sliding into a broad confrontation similar to the 2014 war in which more than 2,000 Palestinians were killed. 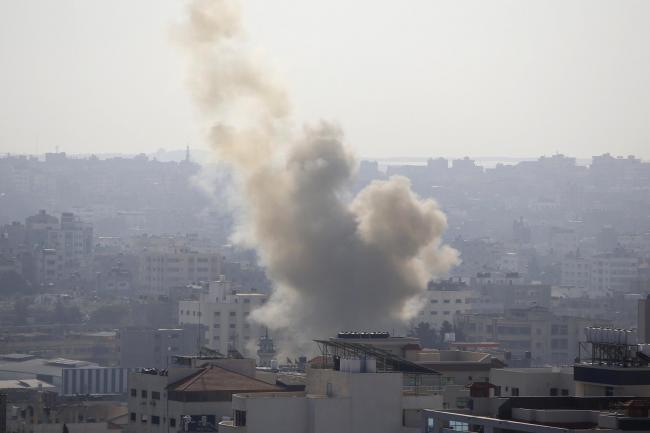 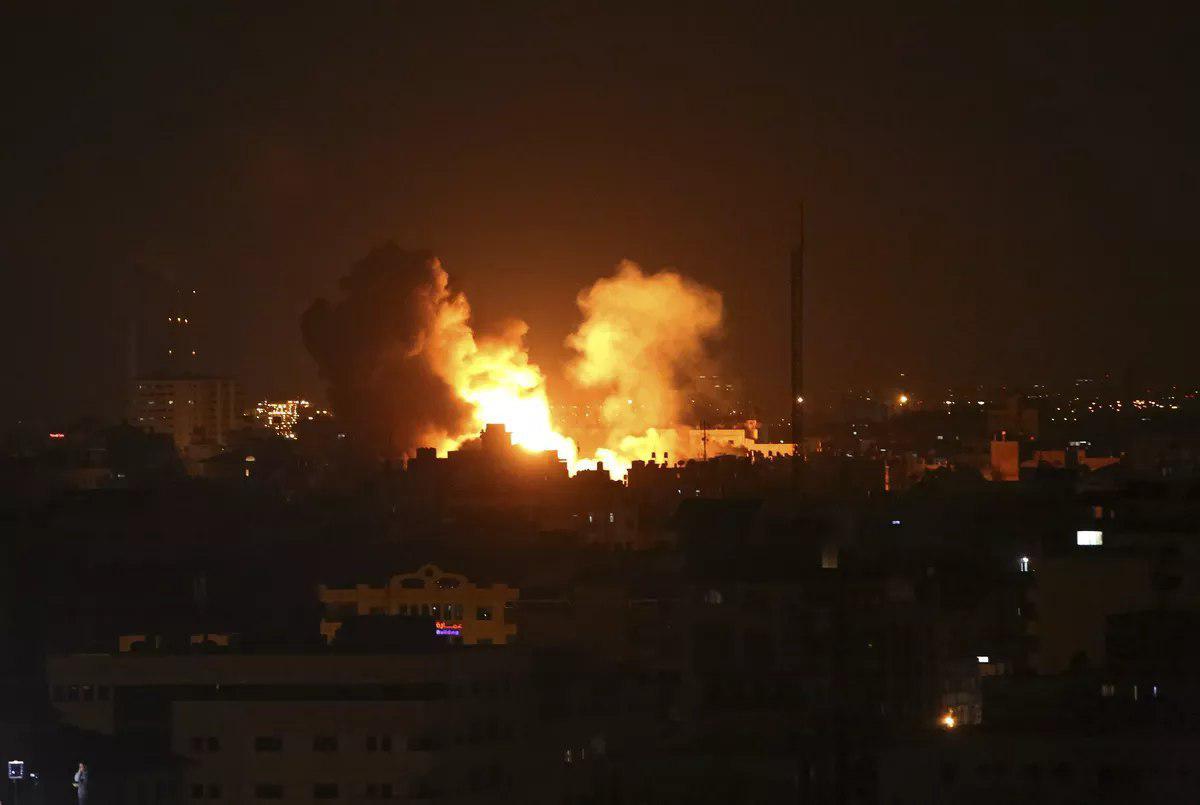