Disney+ is the dedicated streaming website for movies and shows from Disney, Pixar, Marvel, Star Wars, National Geographic and more, together, for the first time. The price for the streaming service is 6.99 U.S. dollars per month in the United States.

"Disney+ is available on any internet-connected screen and offers commercial-free programming with a variety of original feature-length films, documentaries, live-action and animated series and short-form content," said the company in a statement.

According to Disney, alongside unprecedented access to the company's incredible library of film and television entertainment and 30 seasons of The Simpsons, the service is the exclusive streaming home for films released by The Walt Disney Studios in 2019 and beyond, including "Captain Marvel," "Avengers: Endgame," "Aladdin," "Toy Story 4," "The Lion King," "Maleficent: Mistress of Evil," "Frozen 2," and "Star Wars: The Rise of Skywalker." 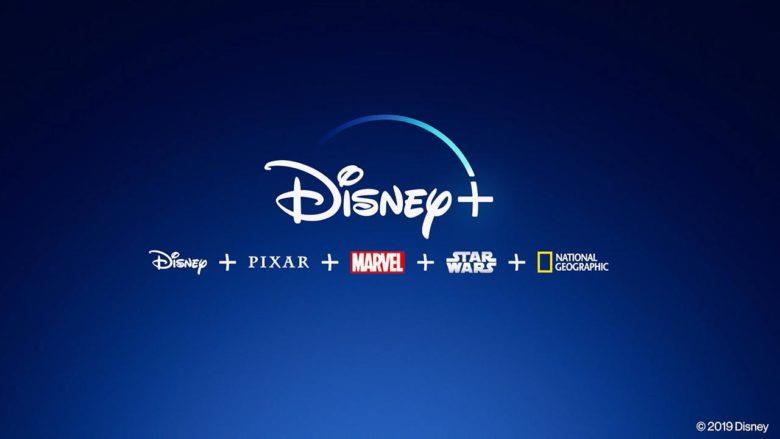