SYDNEY, Nov. 13 (CGTN) -- The death toll from the devastating bushfires in eastern Australia has risen to four after a man's body was discovered in a scorched area of bushland, police said Thursday.

Residents found the body outside the New South Wales town of Kempsey, one of the several areas hit by bushfires in recent days.

Police said formal identification was yet to take place but it was believed to be the body of a 58-year-old man who lived in a shed. He was last seen on Friday.

Three others have perished in bushfires in New South Wales, the state worst affected by fires that broke out along the eastern seaboard late last week.

Hundreds of houses have been damaged or destroyed and more than 1 million hectares (2.5 million acres) of land burned in the blazes.

Tough conditions were expected to flare again in Queensland and New South Wales at the weekend as the temperature rises and winds pick up.

More than 100 blazes were burning on Thursday but a respite from "catastrophic" conditions has seen the danger from many fires downgraded and residents returning to sift through the remains of their homes. 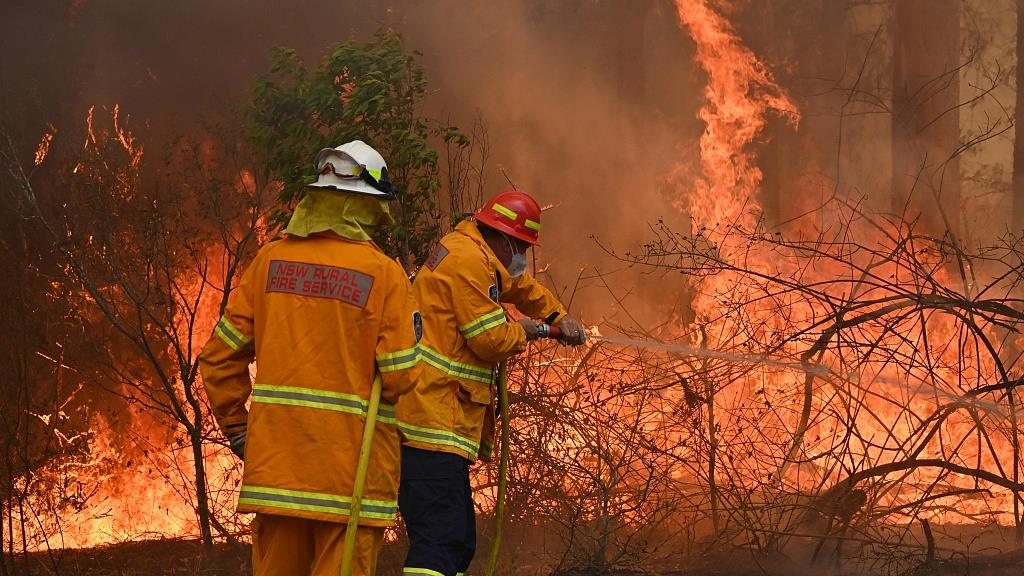