He said the fighting was part of an Israeli military operation to kill Palestinian Islamic Jihad's senior commander, Baha al-Atta.

Al-Atta was killed in his home in Gaza city during predawn airstrikes that killed also his wife and wounded eight other people, according to Gaza health officials.

Zilberman said the operation "has achieved all of its aims quickly within 48 hours."

He said al-Atta was the mastermind behind "many" launches of rockets that hit Israel and planned to carry out more attacks.

His killing triggered anger in Gaza and the Islamic Jihad vowed to avenge his death with rockets.

At least 450 retaliatory rockets reached southern and central Israel over the past two days, according to official army figures. Some 60 percent of the rockets fell in open fields, and Israel's Iron Dome anti-rocket system intercepted 90 percent of the rest.

The rockets caused no fatalities but at least three people were injured by shrapnel, according to Israel's MDA medical emergency service.

Also on Thursday, a spokesman with Islamic Jihad, Musab al-Breim, told reporters in Gaza that the cease-fire agreement came into effect on Thursday morning at 5:30 a.m. local time and has been mediated by Egypt. 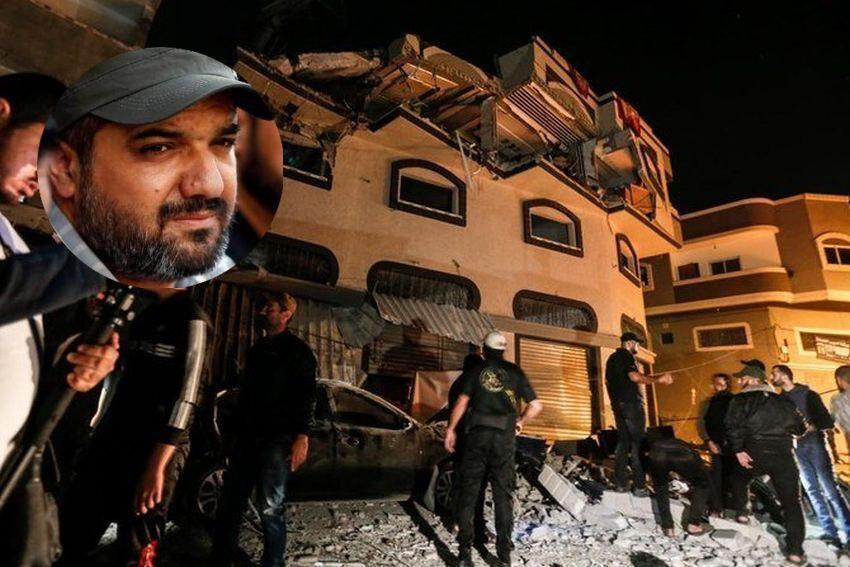 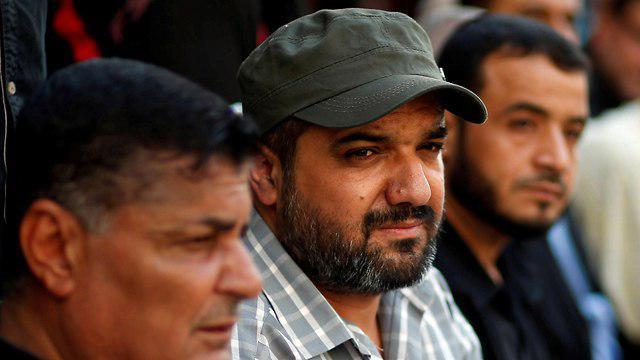 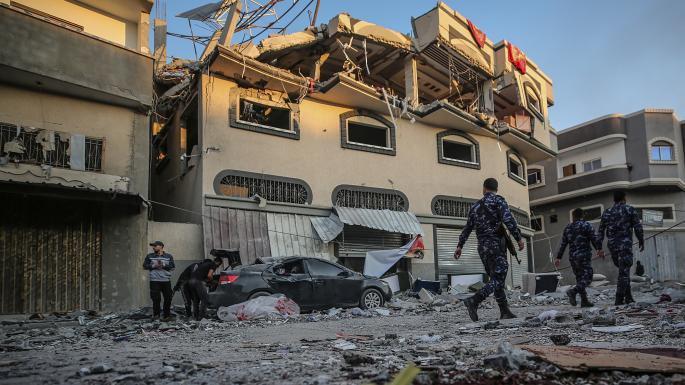