The aftershock struck at 8:17 a.m. local time with epicenter at 140 km northwest of Halmahera and the shallow of 10 km under sea bed, it said.

The tremors of the aftershock were also felt in nearby province of North Sulawesi province, the agency said.

The intensity of the quake was measured at II to III MMI (Modified Mercally Intensity) in Bitung of North Sulawesi province, Manado, the capital of the province, II MMI in Minahasa Selatan, Tahuna of the province and II MMI in Ternate of North Maluku province, it added.

The main shock of 7.1-magnitude quake struck the central and eastern parts of Indonesia before midnight Thursday, a series of aftershock followed the quake, according to the agency. 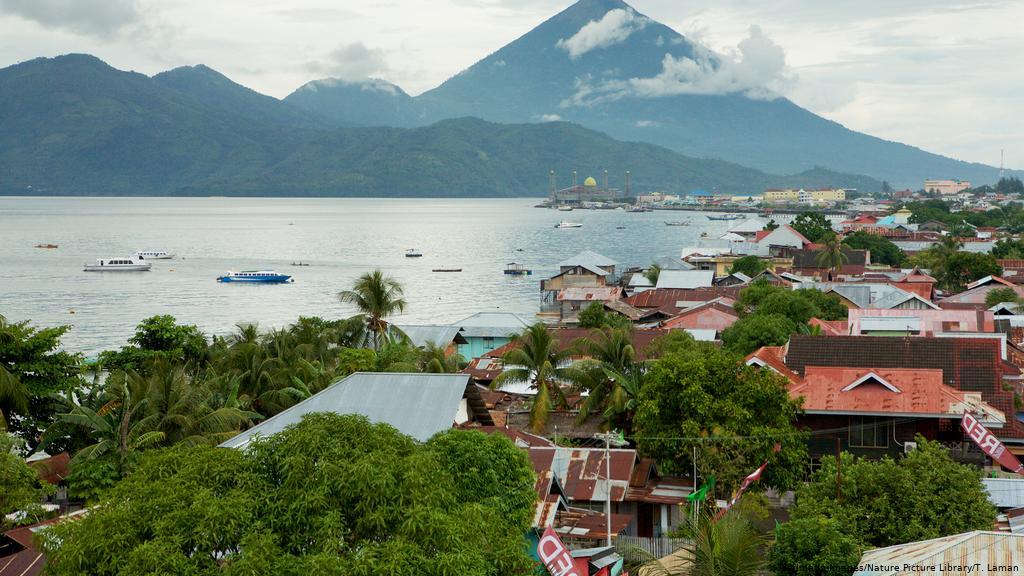