ITALY, Nov. 14 (CGTN) -- Venice has seen its worst flooding in more than fifty years and the clean up has just begun.

Flood levels in the city reached the second-highest level since records began in 1923 as a result of the acqua alta, which hit 1.87 metres (74inches) late on Tuesday night.

Murky waters were lapping against the walls at St Marks Square once again on Thursday as businesses were still reeling from Wednesday's tide peak.

Shop owners said they weren't insured with many unsure if they can regain their losses.

"We are mad because this is a thing that we never expected," said shop owner Stephano Palmarini.

There are concerns for thousands of mosaics that have been flooded by sewage water and left in ruins.

The city has been left with millions of dollars worth of damage and some structures may be beyond repair.

The world knows Venice as a place of romance and love and that prevailed even during the toughest of times.

There were wedding ceremonies that still went ahead and tourists that continued their site-seeing.

This has gone beyond the 100 islands inside a lagoon off the coast of Italy with the story now becoming a call for global action.

The mayor of Venice Luigi Brugnaro has blamed climate change, the locals are demanding something be done.

This city is under water and authorities are under pressure. 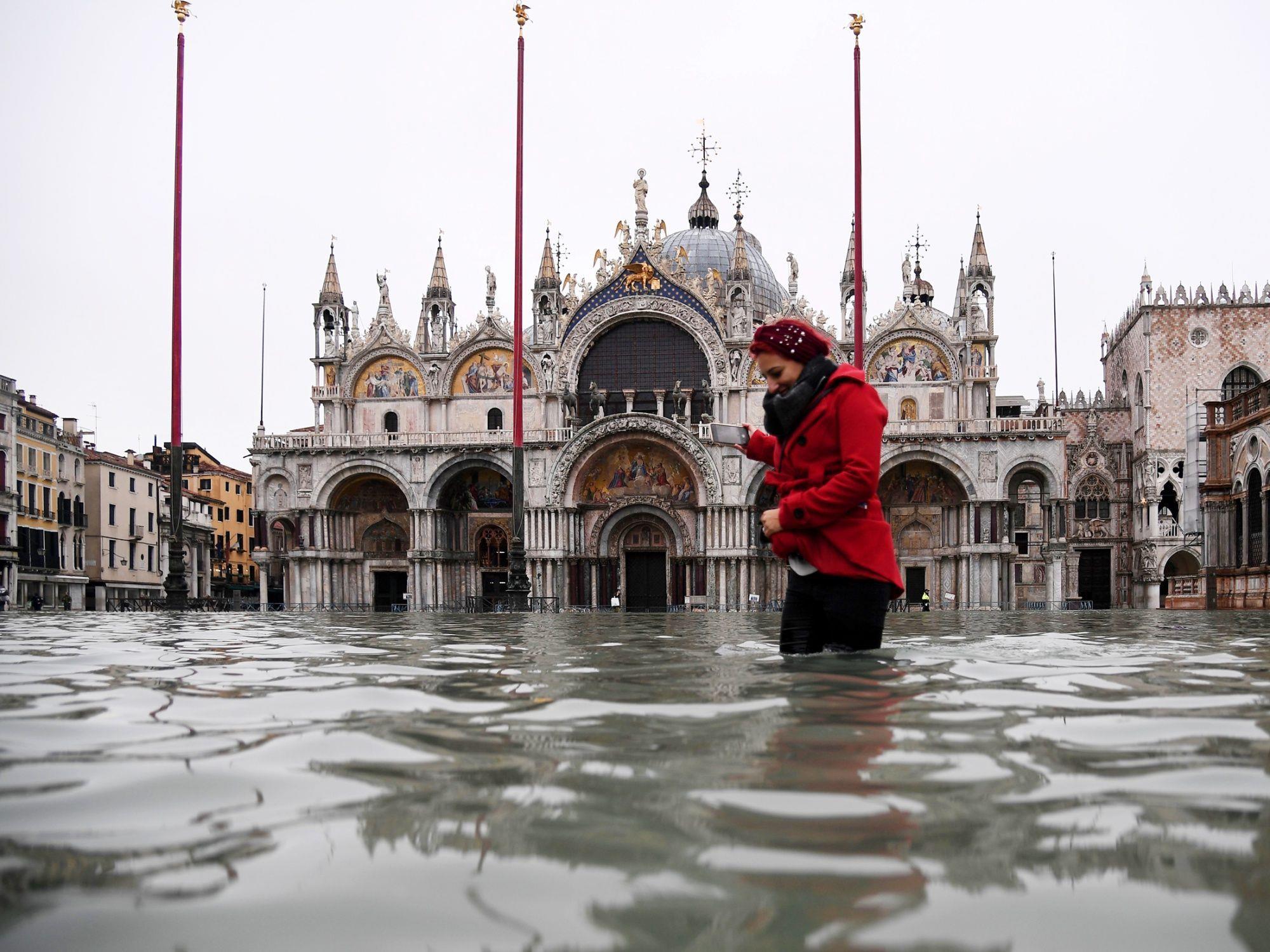