Macron told The Economist in early November that NATO was experiencing "brain death," citing a lack of coordination and U.S. unpredictability under Trump.

"NATO is strong and has implemented the biggest enforcement of collective defense since the end of the Cold War," the NATO leader said. "NATO is stronger and more agile than we had been for many, many years."

Stoltenberg also downplayed concerns about the bloc's future as issues such as burden-sharing, Iran and Turkey's military operations in Northern Syria are pitting its members against each other.

"Despite differences, we are able to unite around our core cause, which is to defend and protect each other," he said.

According to a NATO press release, Stoltenberg pledged to Trump that Canada and European members are stepping up their defense spending.

The meeting between the two leaders came before a NATO leaders meeting in London in early December to commemorate the alliance's 70th anniversary. 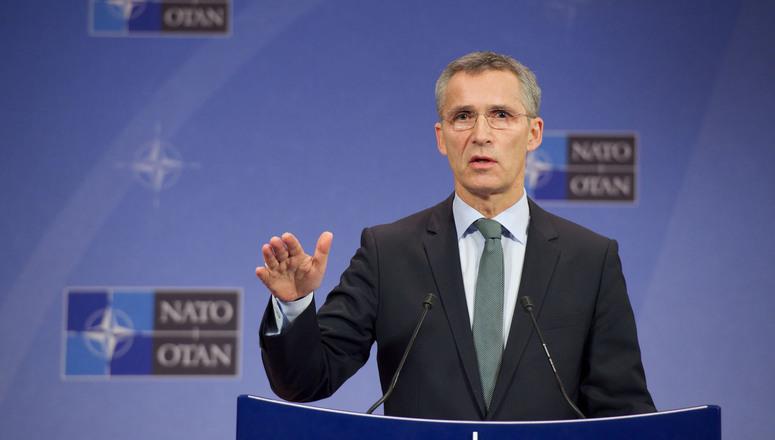