WASHINGTON, Nov. 14 (Xinhua) -- The U.S. Department of Justice (DOJ) said on Thursday that an Iranian businessman was sentenced to 46 months in prison for violating U.S. sanctions against Iran.

In a press release, the DOJ alleged that Behzad Pourghannad had participated in exporting carbon fiber from the United States to Iran between 2008 and 2013.

Pourghannad and two others had shipments of carbon fiber shipped to a third country under labels of other materials to evade U.S. customs, according to the press release.

Pourghannad was arrested in Germany in May 2017 and extradited to the United States in July this year. He pleaded guilty in a U.S. court in August.

Due to U.S. sanctions on Iran, a permission from the U.S. Department of Treasury must be obtained to export certain materials to the country. 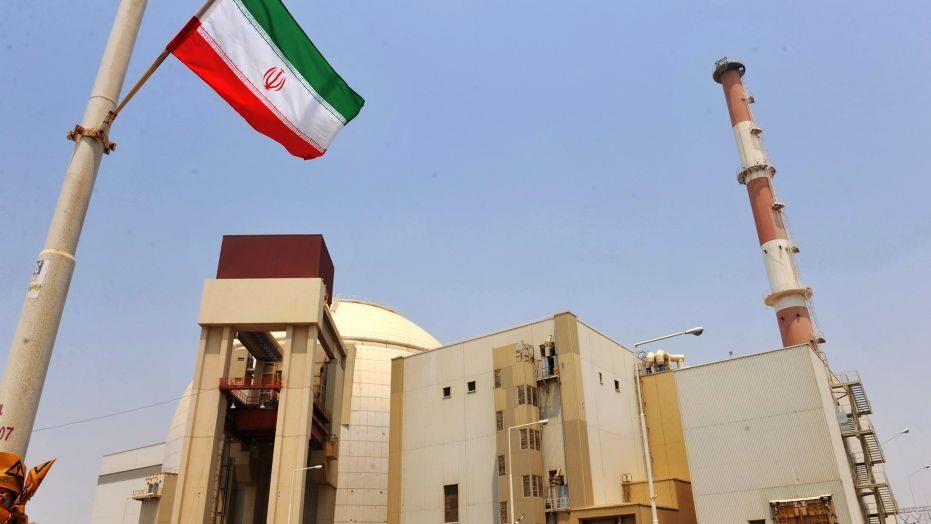