90 arrested in Sri Lanka ahead of presidential polls

COLOMBO, Nov. 15 (Xinhua) -- Ninety people have been arrested in Sri Lanka over crimes relating to the presidential elections, which will be held in the island country Saturday, the police said here Friday.

Police Spokesperson Ruwan Gunasekara told journalists in capital Colombo that the police had received over 100 complaints from the public over threats by political party supporters, since presidential candidates handed over their nominations for the presidential polls early last month and since then, to date, 90 political supporters had been arrested.

The supporters had been arrested for crimes such as threatening the public, intimidation, assault and pressurizing voters to favor certain candidates.

Gunasekara said that over 60,000 police officers had been deployed across the country since Thursday for the presidential polls and those committing crimes or violations would face arrest and legal charges.

"Security has been beefed up to the maximum and we urge all citizens and political parties to maintain calm so that polls can be free and fair," he added.

Gunasekara further said that police would video any violations committed during polls on Saturday and this would be produced in court as evidence to pursue legal action against offenders.

A total of 35 candidates will be contesting Sri Lanka's Presidential Elections on Saturday. An estimated 16 million people out of the 22 million population will be eligible to vote. Over 12,000 voting centers have been established across the country for the polls. 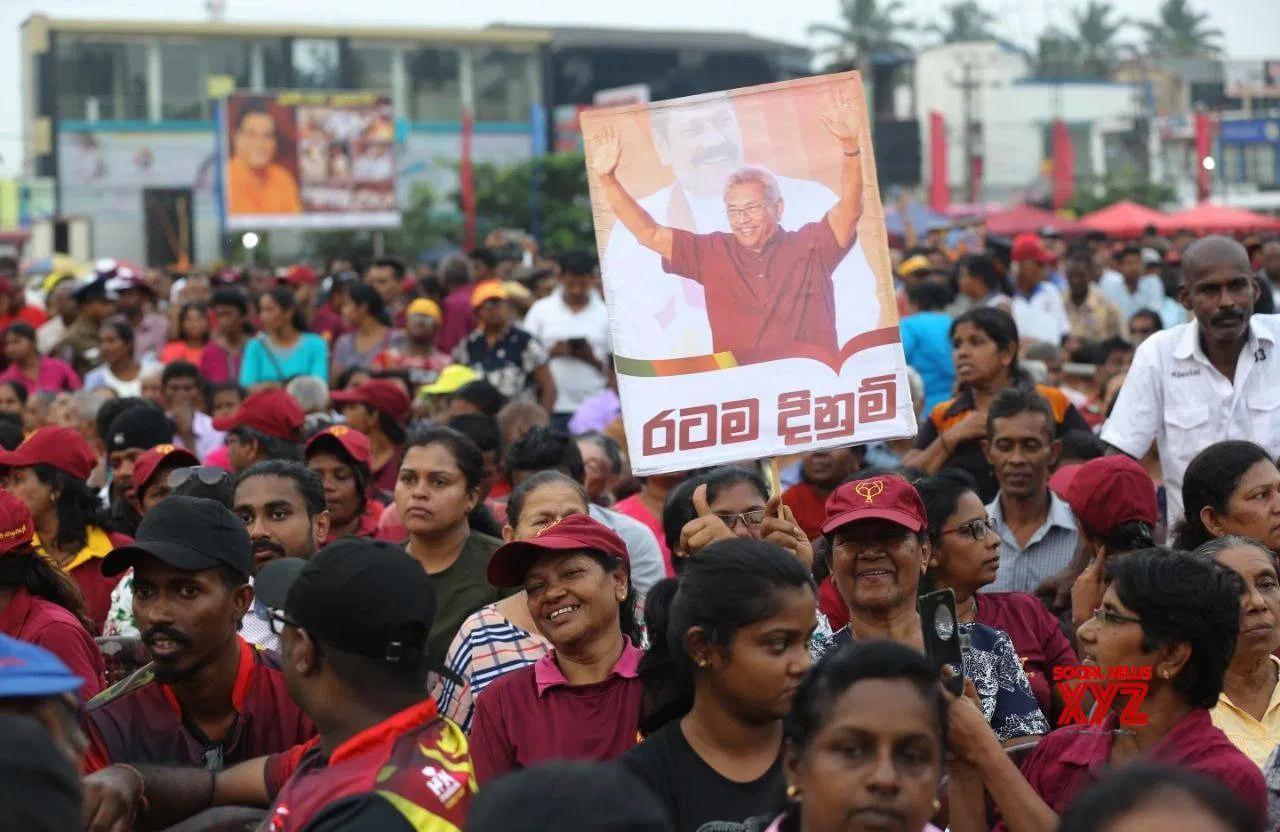