Bolivia withdraws from ALBA, recalls most of its ambassadors

LA PAZ, Nov. 15 (Xinhua) -- Bolivia's interim government on Friday announced its withdrawal from the Bolivarian Alliance for the Peoples of Our America (ALBA), a regional integration bloc founded by Cuba and Venezuela that gathers 10 members.

It also revoked the status of most of its ambassadors, who had been designated by Evo Morales, who resigned as Bolivian president.

Morales and his vice president resigned on Nov. 10 amid pressure from the far-right opposition.

"We have withdrawn from ALBA," the new Minister of Foreign Affairs, Karen Longaric, told reporters in La Paz.

Foreign Ministry officials of the interim government will now take over those posts, she said.

ALBA members on Thursday denounced the United States and its conservative allies in the region for backing the far-right movement that ousted Morales, saying his forced removal from power was a "coup d'etat."

Anti-government protests broke out in La Paz after Morales won reelection to a fourth term, and Bolivia's military forces decided to withdraw their support for his leadership.

Morales subsequently resigned and sensing his life was in danger, requested and received asylum from Mexico, where he landed earlier this week. 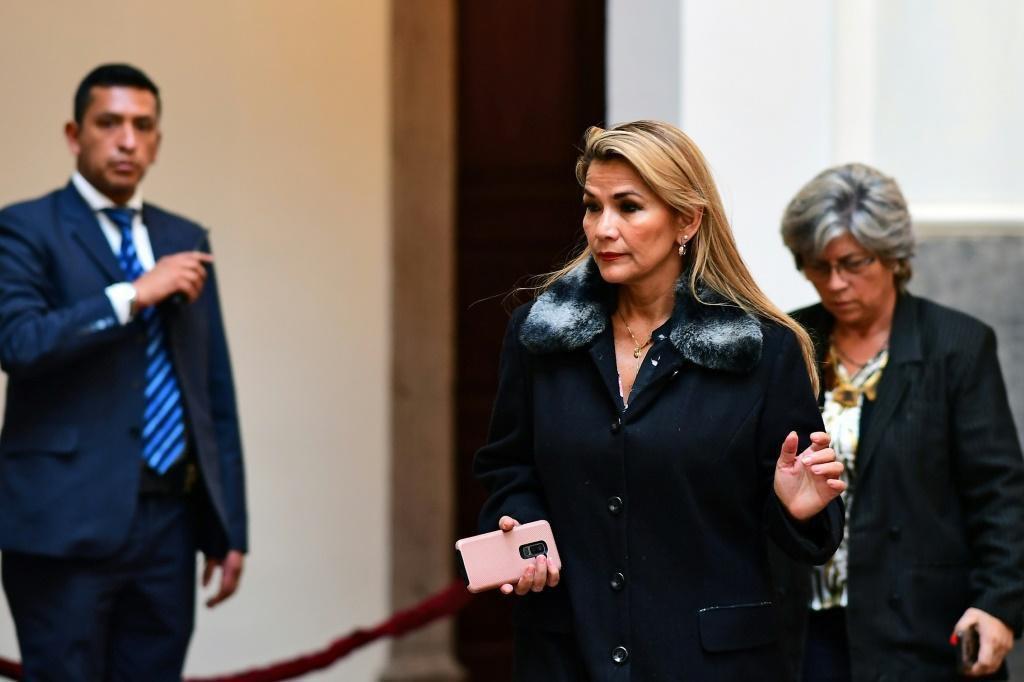 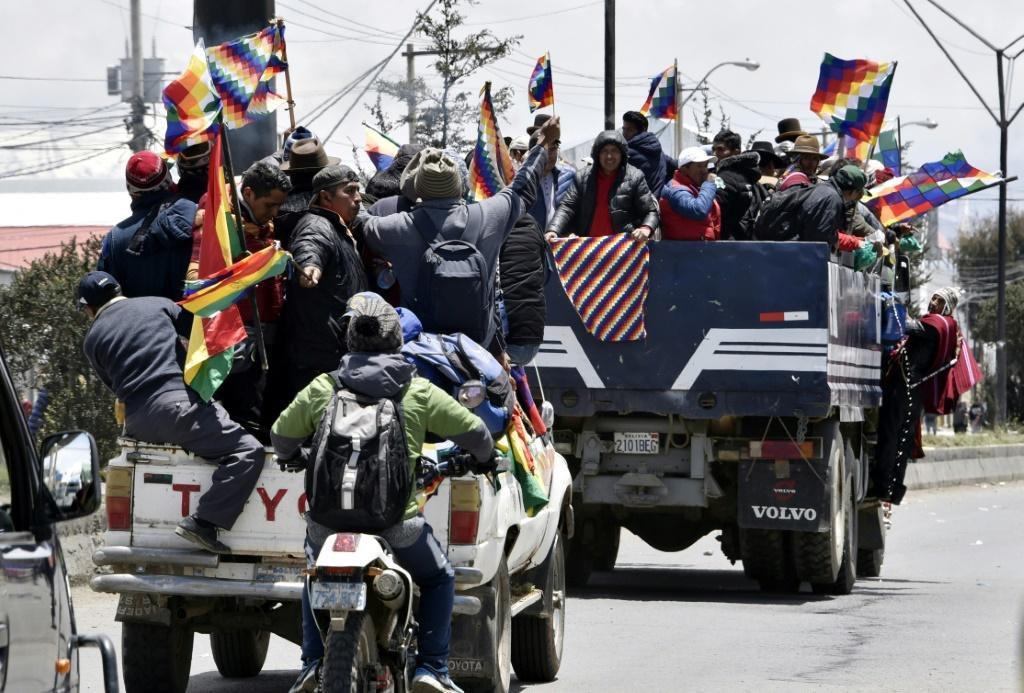