JERUSALEM, Nov. 16 (Xinhua) -- Israel said Saturday it had targeted Hamas in several predawn airstrikes in Gaza after two rockets were fired at Israel from the Palestinian enclave, two days after a fragile truce started.

So far, Hamas, an Islamist Palestinian movement that runs the Gaza Strip, has not been involved in the five-day cross-border fire.

The airstrikes came after Gaza militants fired overnight two rockets towards Beersheba, a city in southern Israel. Both rockets were intercepted by Israeli anti-rocket Iron Dome system before hitting the ground.

Shortly later, Israeli fighter jets and aircraft struck "a number of Hamas terror targets in the Gaza Strip," a military spokesperson said in a statement.

The sites targeted a Hamas military camp, a military compound used by Hamas naval force, and an underground infrastructure, the army said.

No group immediately assumed responsibility for the rockets, but previous rockets have been launched by the Palestinian Islamic Jihad, in retaliation for the killing of one of its top commander in an Israeli strike on Tuesday.

The airstrikes were the first time Israel has targeted Hamas sites since the escalation began.

The army said that Hamas was targeted because Israel holds it responsible "for events transpiring in the Gaza Strip and emanating from it," adding that the group "will bear the consequences for actions against Israeli civilians."

"The IDF (Israel Defense Forces) views the rocket fire with great severity and is prepared for various scenarios," the statement read.

On Thursday, the Israeli military and Islamic Jihad announced that an Egyptian-brokered cease-fire deal has been reached, but sporadic fire continued from both sides.

The violence was sparked by the killing of Islamic Jihad's senior commander Baha Abu al-Atta by Israeli airstrikes, which targeted his home in Gaza city and killed him and his wife on Tuesday. 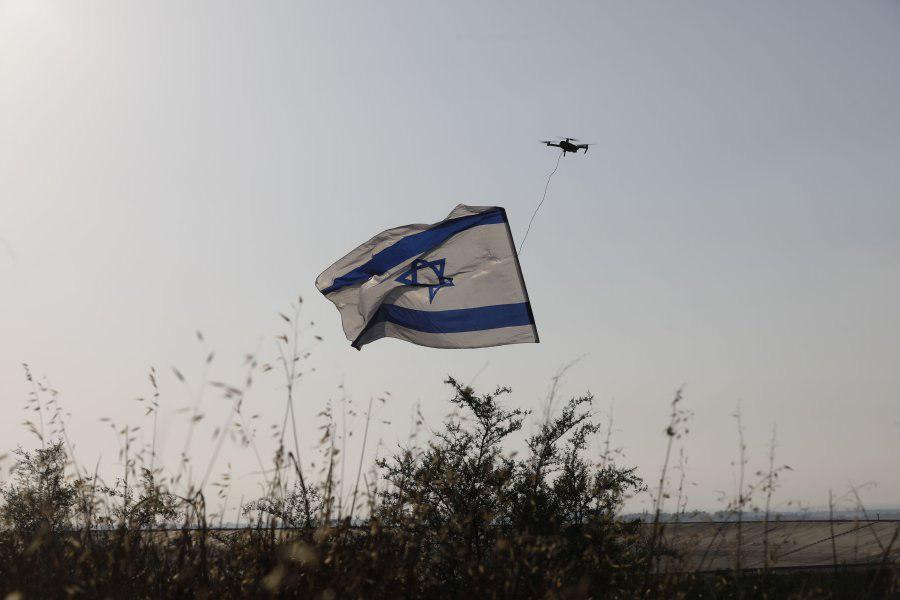 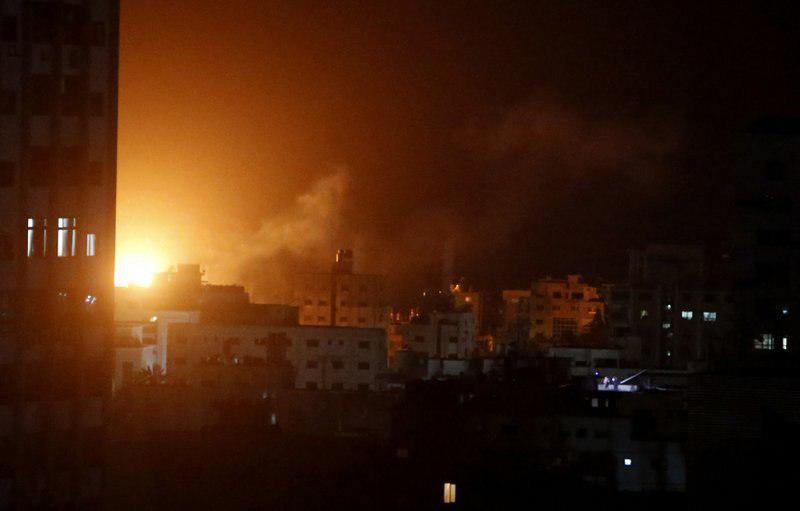