Russia to Return 3 Seized Ships to Ukraine on Monday: Reports

The ships are being towed to a location agreed upon by Moscow and Kiev, said the border guard in Crimea.

Russian forces seized three Ukrainian ships in November last year near the Kerch Strait, which separates the Black Sea and the Sea of Azov.

The Russia-Ukraine relations had been souring since Crimea, formerly part of Ukraine, was incorporated into Russia following a local referendum in March 2014, which Ukraine and Western countries refuse to recognize.

Moscow has previously returned the Ukranian sailors on board the seized ships in a prisoner swap deal with Kiev.

The current move is observed as a further step in confidence-building between the two sides. 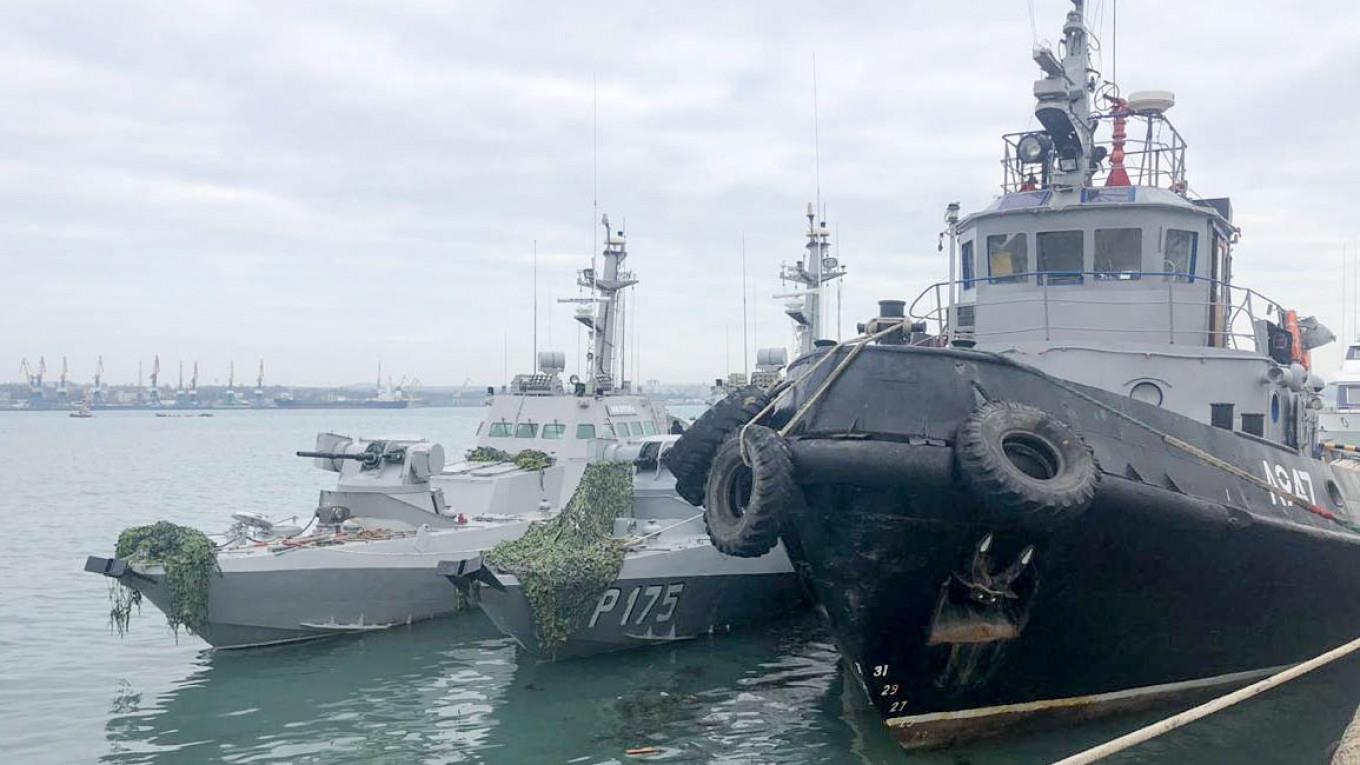