LOS ANGELES, Nov. 17 (Xinhua) -- Four people were killed and other six wounded in a mass shooting at a family gathering Sunday in Fresno, California, 350 km north of Los Angeles, according to local police.

The incident occurred at about 6 p.m. local time (0200 GMT Monday), when about 35 people gathered in a resident watching football game, said Michael Reed, deputy chief of the Fresno Police Department.

"Everyone was watching football this evening when unknown suspects approached the residence, snuck into the backyard and opened fire," Reed said.

He said three victims were killed on scene, who are Asian males aged 20-35, and another died in hospital.

He also said the shooter or shooters was or were still at large and the authority had no information about that. 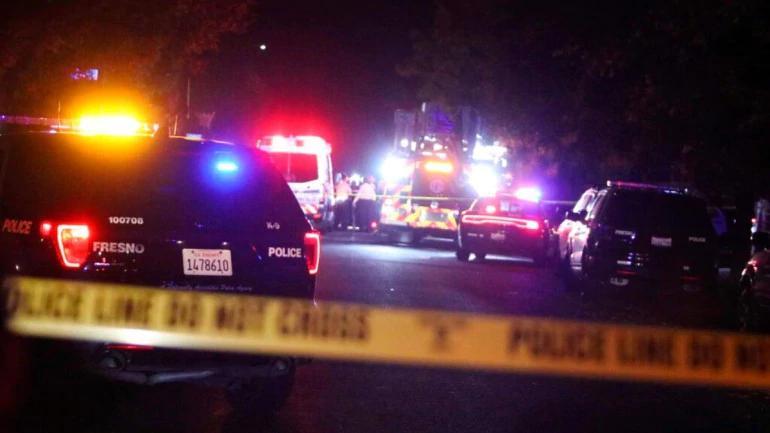