NEW DELHI, Nov. 18 (CGTN) -- At least 11 people were killed and 20 others injured, some of them critically, on Monday in a deadly collision between a passenger bus and a truck in India's western state of Rajasthan, police said.

The accident took place in the morning near Dungargarh area of Bikaner district, 266 kilometers northwest of Jaipur, the capital city of Rajasthan.

"This morning a collision took place between a bus carrying passengers and a truck. At least 11 people were killed and around 20 others were injured," a police official in Bikaner said. "The injured have been moved to the nearest medical facility, some of them are critical."

Police officials have registered a case and initiated an investigation to ascertain the cause of the accident.

Deadly road accidents are common in India often due to overloading, bad roads and reckless driving. 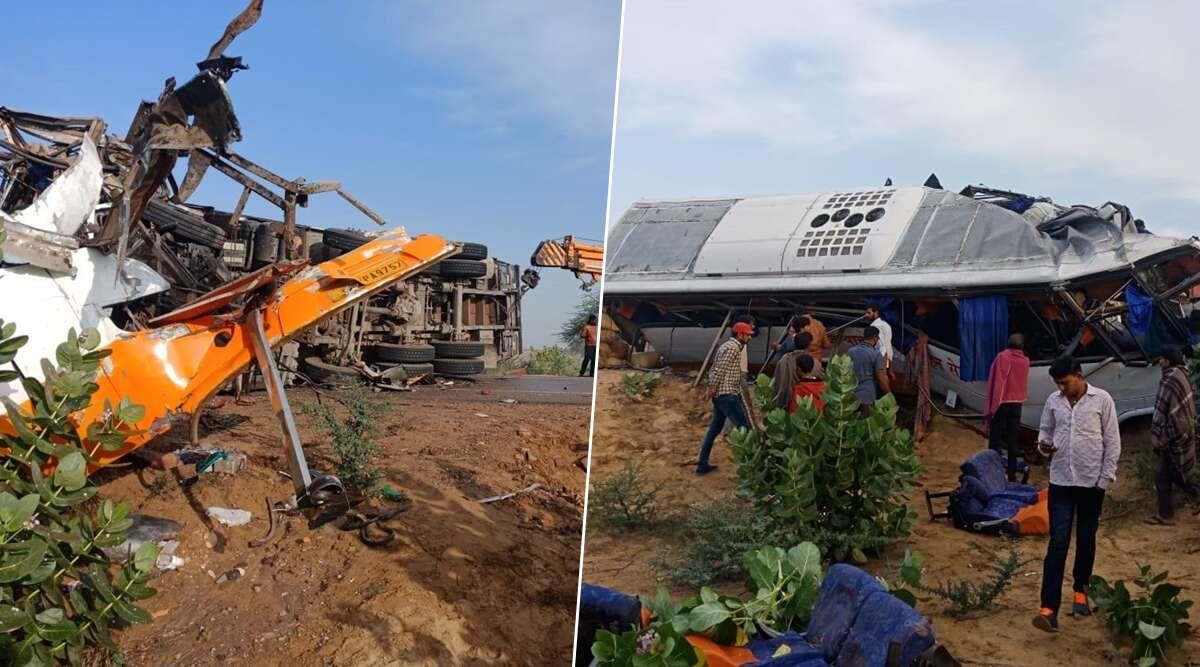