JERUSALEM, Nov. 18 (Xinhua) -- Israel issued a statement on Monday thanking the Trump administration for its new stance that no longer considers the Jewish settlements in the West Bank violating international law.

While calling on countries to adopt a similar position to facilitate peace in the Middle East, Israel said in its statement that it remains "ready and willing to conduct peace negotiations with the Palestinians regarding all final status issues in an effort to achieve lasting peace."

On Monday, U.S. Secretary of State Mike Pompeo announced at a press conference the new decision which reverses the U.S. position in the past four decades on the issue.

He noted, however, that this announcement should not be viewed as the U.S. government "addressing or prejudging the ultimate status of the West Bank." "This is for the Israelis and the Palestinians to negotiate."

Meanwhile, Ayman Odeh, leader of the Arab-Jewish Joint List party, said "no foreign minister would change the fact that the settlements were built on occupied land on which an independent Palestinian state would be established alongside the State of Israel."

Another Joint List leader, Ahmad Tibi, said: "Trump, during impeachment inquiry, is trying to revive his friend Prime Minister (Benjamin) Netanyahu who is close to indictment, by a bizarre declaration about the legality of the settlements, which is a harsh violation of international law."

The U.S. decision on Israel's West Bank settlements represents the latest move by the Trump administration to take sides with Israel, following its widely criticized recognition of Jerusalem as Israel's capital in 2017, relocation of the U.S. embassy to Jerusalem in 2018, and recognition of Israel's "sovereignty" over disputed Golan Heights in March 2019.

This policy shift is also seen as a political gift for Netanyahu, who is fighting for political survival after being unable to form a coalition government following two elections this year and facing legal issues.

The last round of peace talks between the Israelis and the Palestinians collapsed in 2014, mainly over Israel's continuing expansion of its settlements in the West Bank.

According to the latest Palestinian data, around 400,000 Israeli settlers live in 135 settlements and 100 illegal outposts in the West Bank, where the Palestinian population has reached 2.6 million. 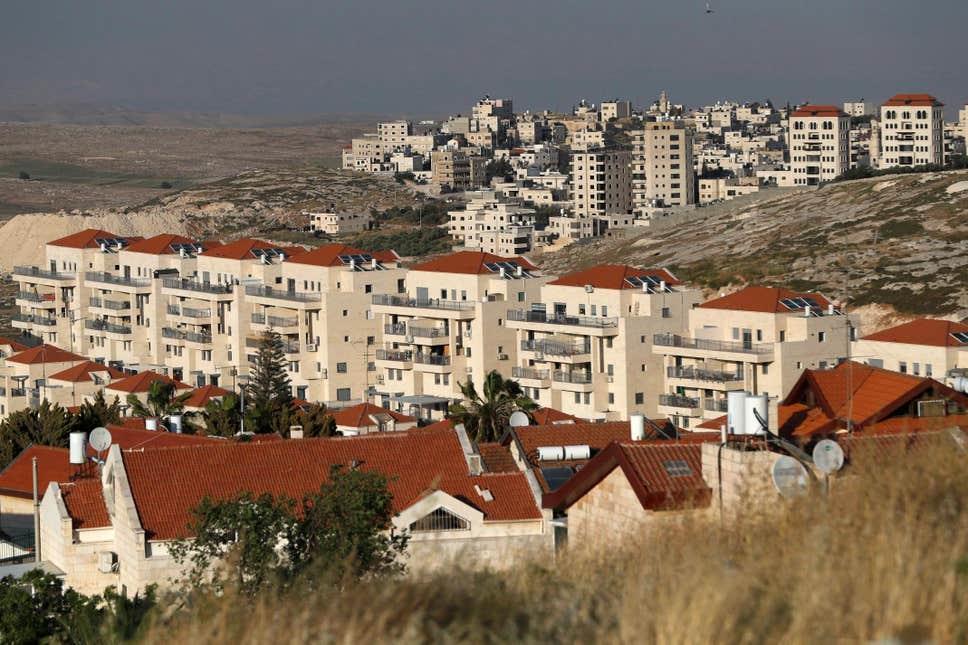