The launch vehicle will be carrying 13 commercial nano-satellites from the United States as part of commercial arrangement between the two sides.

PSLV-C47 is the 21st flight of PSLV in 'XL' configuration, with six solid strap-on motors. This will be the 74th launch vehicle mission from SDSC SHAR, Sriharikota, added the statement.

The satellite will be placed in an orbit of 509 km at an inclination of 97.5 degree. 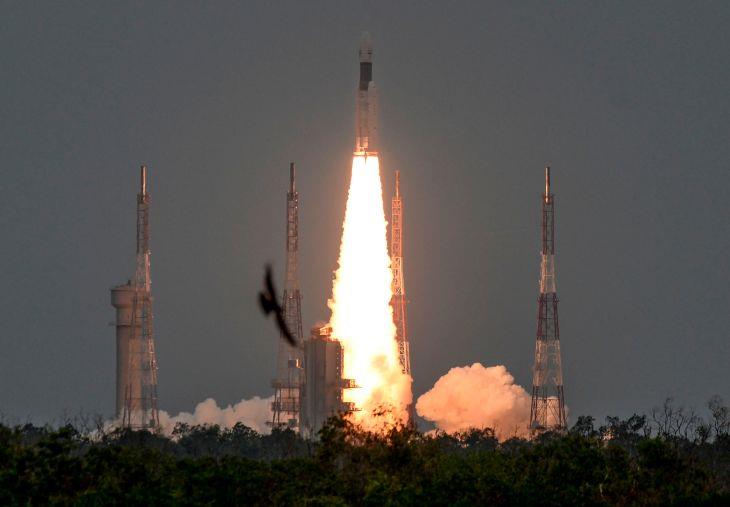