HANOI, Nov.19 (Xinhua) -- Vietnam may fall short of some 200,000 tons of pork in the fourth quarter of this year due to the African swine fever (AFS), according to the country's Ministry of Agriculture and Rural Development.

As of mid-November, the AFS had led to the culling of nearly 5.9 million of pigs or some 337,000 tons of pork, accounting for over 8.8 percent of the total pig weight nationwide, Vietnam News Agency quoted the agricultural deputy Minister Phung Duc Tien as saying on Tuesday.

According to the country's General Statistics Office, its consumer price index is likely to rise 0.8-1 percent in November, mainly driven by higher pork price, which has surged nearly 19 percent so far this year.

Rabobank, a global leader in food and agriculture financing and sustainability-oriented banking, have forecast that Vietnam's pork production will drop by 15 to 20 percent year-on-year in 2019.

In its latest report entitled "Pork Quarterly Q3 2019," the bank said higher anticipated prices would likely result in at least a 12 percent reduction in Vietnam's per capita pork consumption this year. 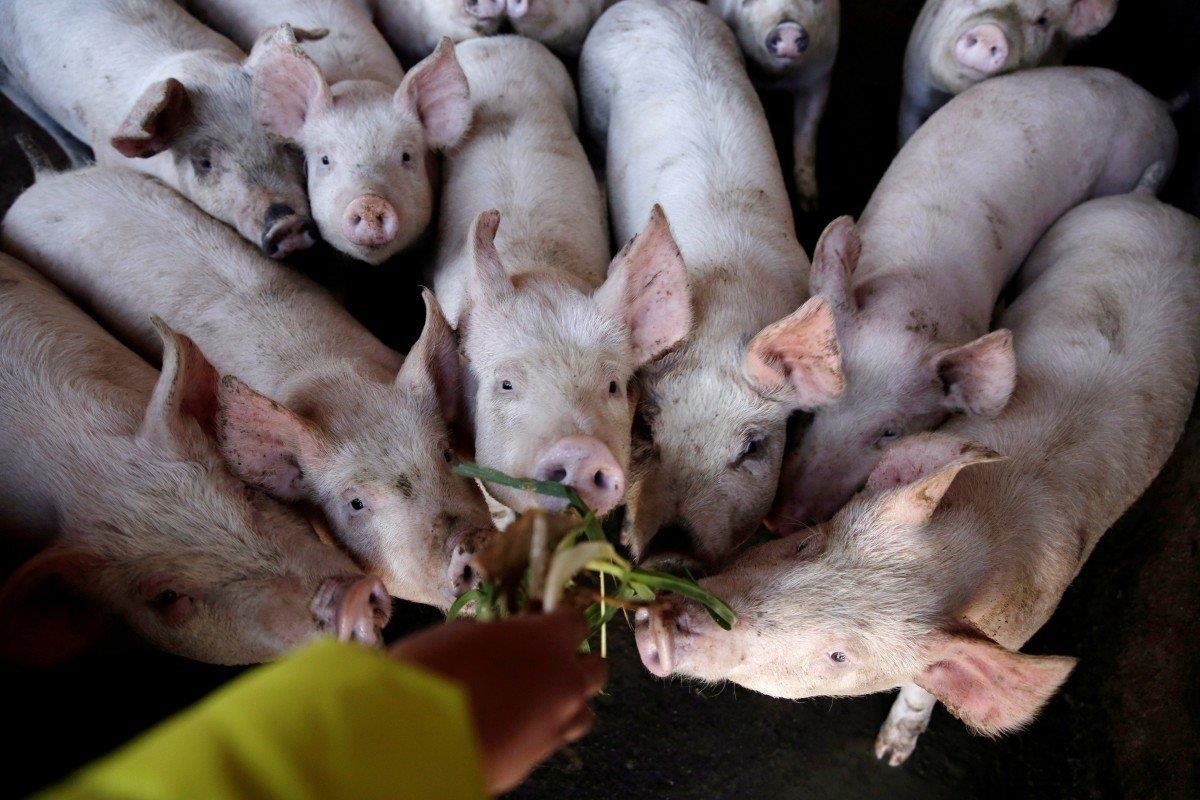