"The cause of the crash is under investigation, however preliminary reports do not indicate it was caused by enemy fire," the coalition said in a statement.

The brief statement did not disclose details about the deceased, only saying "in accordance with U.S. Department of Defense policy, the names of the service members killed in action are being withheld until 24 hours after notification of next of kin is complete."

Zabiullah Mujahid, a purported Taliban spokesman, wrote on Twitter that the U.S. chopper tried to raid militants' position in Pangram area of Charkh district of Logar.

In October 2017, one U.S. service member was killed and six U.S. soldiers injured after coalition helicopter crashed in Logar. 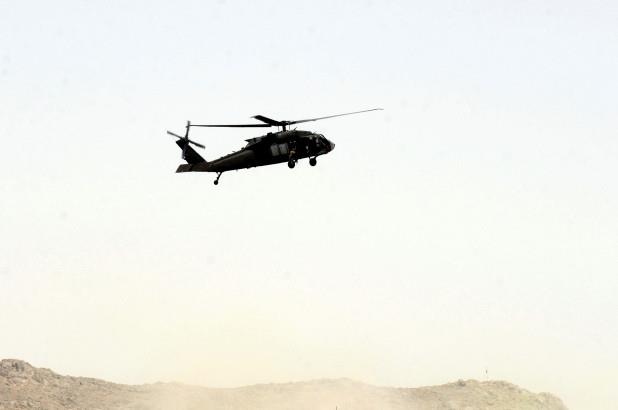