Around 800 People leave the PolyU Campus in Hong Kong Peacefully

HONG KONG, Nov. 20 (CGTN) -- Around 800 people have left the campus of the Hong Kong Polytechnic University (PolyU) in a peaceful manner and cooperated with police investigation, the Hong Kong police said in a statement early Wednesday.

Up to now, nearly 900 people have surrendered to the police in the PolyU incident, about 300 people are 18-year-old or under, around 500 to 600 people are above 18, Lee Ka-Chiu, secretary for security of Hong Kong told the media on Wednesday.

"We hope the incident will be resolved in a peaceful and orderly manner", Lee reiterated and appealed to all people in PolyU to surrender to the police as soon as possible.

Rioters have been occupying the PolyU campus for over a week, during which police have repeatedly warned them to leave. Police have always emphasized two fundamental principles: peaceful resolution and flexibility, the statement added.

Earlier, a total of 3,900 petrol bombs were found at the Chinese University of Hong Kong (CUHK), and the number of petrol bombs found at PolyU is estimated to be larger, the police told reporters.

Police again appealed to all staying in the campus to leave in a peaceful manner and pledged to bring offenders to justice in a fair manner. 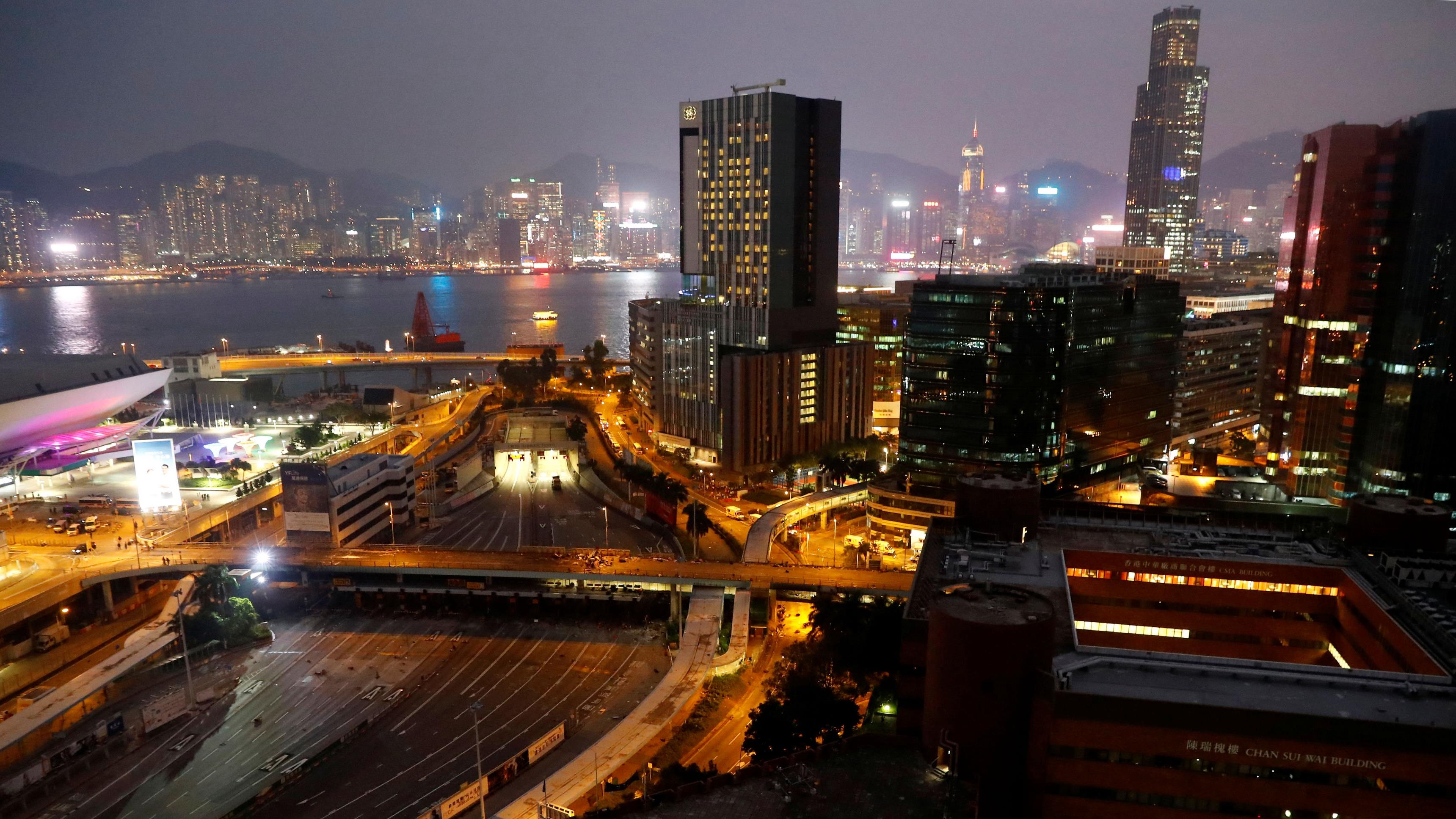