BEIJING, Nov. 21 (Xinhua) -- Henry Kissinger, former U.S. Secretary of State, said Thursday that he hoped the trade talks between China and the United States would succeed.

The negotiations are of "a small beginning" which would lead to deeper-level discussions carried out by the two sides in the future, Kissinger said while attending the ongoing New Economy Forum in Beijing.

To maintain the stability of the international system requires equilibrium, and China, as an integral part of the system, cannot be ignored, Kissinger told the forum.

Kissinger also expressed his disagreement with the implication that China, by its own development of capacities, should be treated as "a greater threat" to the United States or to the world.

For the mutual benefits of both sides, China and the United States should work to limit the negative impact of the trade tensions, the 96-year-old said.

To manage disagreements, it requires "explicit effort" to understand each other and commitment from both sides, he added. 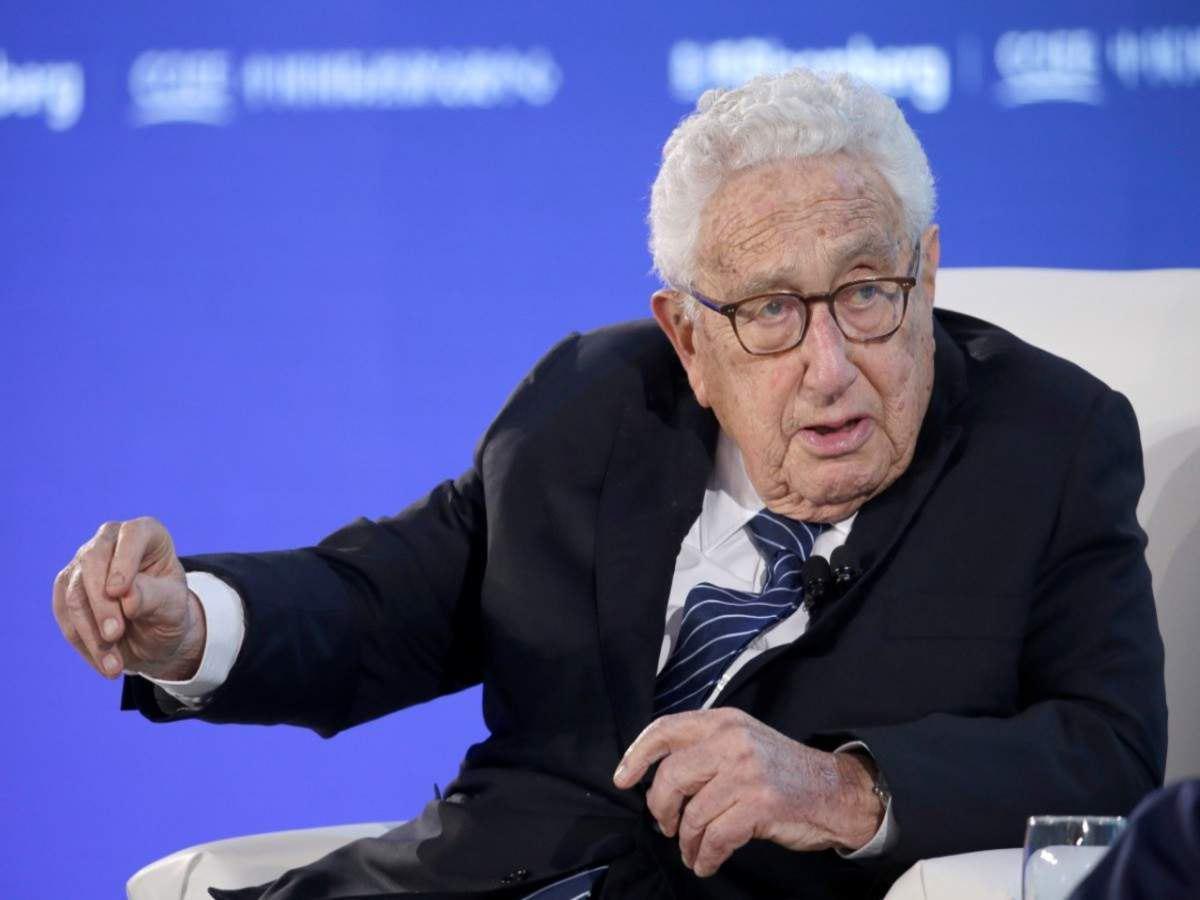 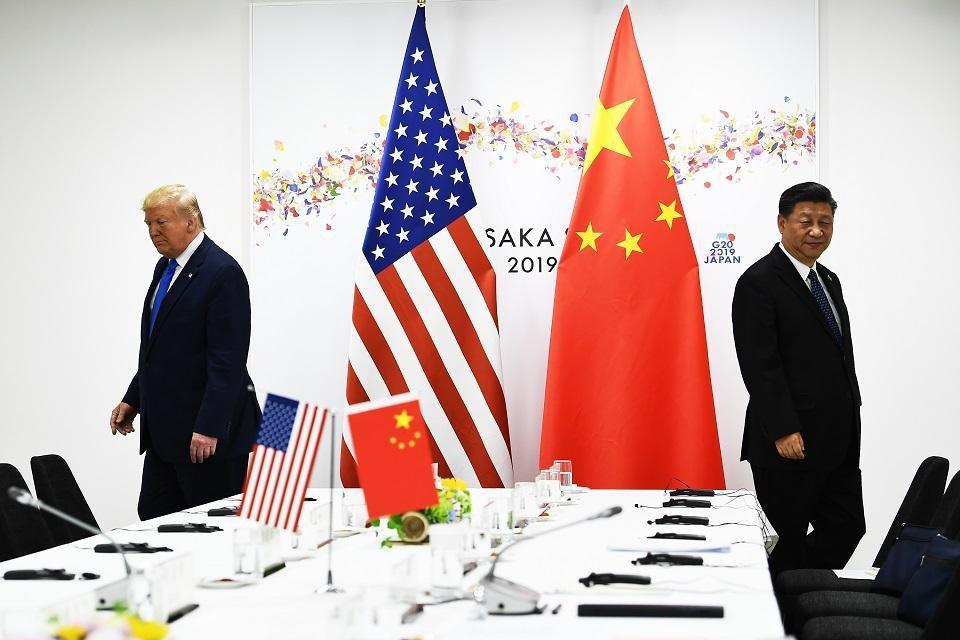