WASHINGTON, Nov. 21 (Xinhua) -- U.S. President Donald Trump presented the National Medal of Arts to several recipients during a ceremony at the White House on Thursday afternoon.

It was the first time Trump has awarded the medals since he took office in January 2017.

The National Medal of Arts is the highest award given to artists and arts patrons by the federal government of the United States, according to the National Endowment for the Arts, an independent agency of the U.S. government. 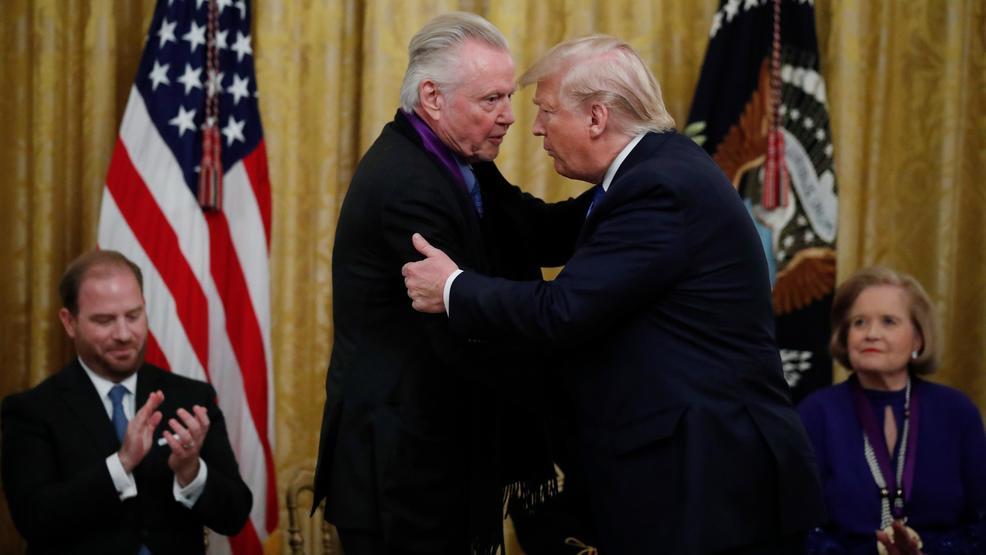