The pilot, who was the only person on board, died at the scene. The wreckage is still on the lake bank, local media reported on Friday.

A witness who is a local resident said there was no explosion or flames related to the crash happening around 10:15 pm, and then a helicopter was seen coming to the rescue.

Jeremy Ford, chief executive of the Canterbury Aero Club, New Zealand's largest aero club, told media that the crash occurred when one of its aircraft was on a routine training flight over Lake Ellesmere.

The Civil Aviation Authority would investigate the crash, he said. 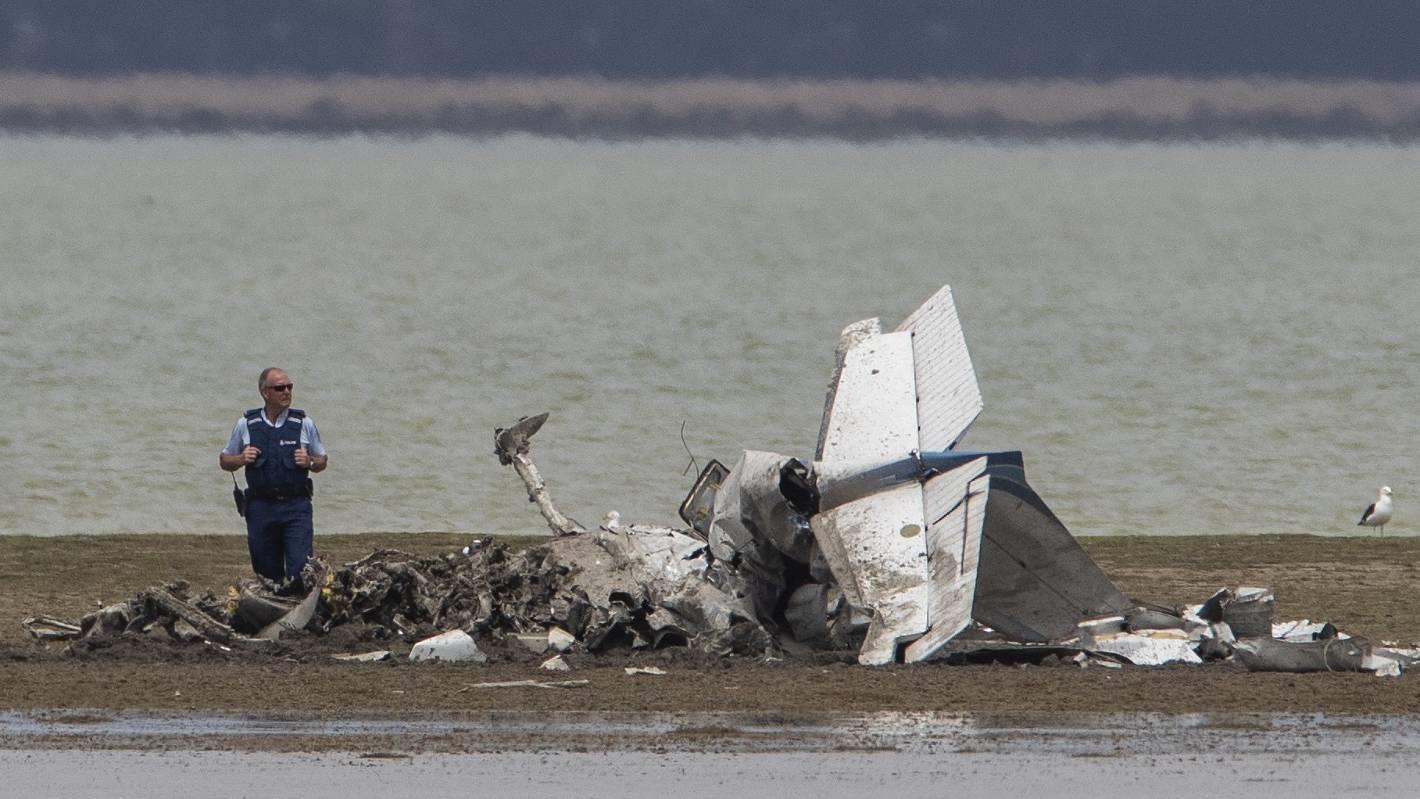