NEW DELHI, Nov. 22 (Xinhua) -- Authorities in southern Indian state of Kerala suspended a government teacher and a doctor for their alleged negligence in delaying treatment of a 10-year-old girl after she was bitten by a snake at her school, officials said Friday.

The girl was bitten by a snake in her classroom and died, triggering statewide outrage and protests.

"A teacher at the government Sarvajana High School, Sulthan Bathery, and a doctor at the Bathery hospital were suspended after a preliminary inquiry found them guilty of delaying treatment to the child, Shehala Sherin," an official said.

The school building is an old structure having cracks on the floor, where the girl's leg was caught and bitten by the snake on Wednesday.

The family of Sherin and her classmates alleged teachers at the school refused to take her to the medical facility immediately, despite the visible red spots on her leg.

Reports said the suspended teacher even discouraged another colleague who was ready to send the girl to hospital.

School authorities said they had administered first-aid to the child after the incident and informed her father, who reached school to take his daughter to a private hospital and later to the area hospital. 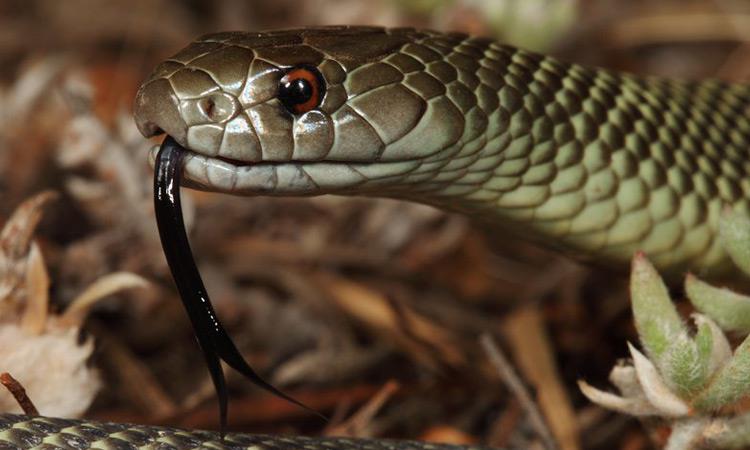