Scientists Develop Roadmap to Save Aussie Reptiles from Extinction

BEIJING, Dec. 2 (CGTN) -- With the number of threatened species like snakes and lizards in Australia doubling between 1993 to 2017, a team of scientists have drafted a new roadmap to stop the dramatic decline.

Led by Monash University, a total of 44 experts in the field of reptile conservation have developed The Action Plan for Australian Lizards and Snakes, aiming to raise funding, awareness and knowledge about the issue.

"More than 96 percent of Australia's 1,020 species of lizards and snakes are found nowhere else in the world," Action Plan lead contributor Associate Professor David Chapple from the Monash University School of Biological Sciences said in the CSIRO publication released Monday.

"Yet their conservation status has not been assessed for more than 25 years. During this time we have seen the first documented extinction of an Australian reptile species, with a further two now considered extinct in the wild."

According to Action Plan contributor Dr. Reid Tingley who is also from the Monash School of Biological Sciences, it is imperative that researchers continue to learn more information about the iconic creatures and what is driving their dwindling numbers Down Under.

"This Action Plan, which is supported by the International Union for the Conservation of Nature (IUCN), highlights that the leading threats to Australian lizards and snakes are habitat loss, invasive plants and animals, altered fire regimes, climate change, and illegal collecting," he said.

"It will provide conservationists and resource managers with the most up-to-date evaluations of the conservation status and management needs of the 807 species of lizards and 213 species of snakes currently recorded from Australia."

As well as calling for stronger action on issues such as land-clearing, the book also recommends that national assessments of Australian snakes and lizards be carried out every 10 years so recovery action can be monitored more effectively. 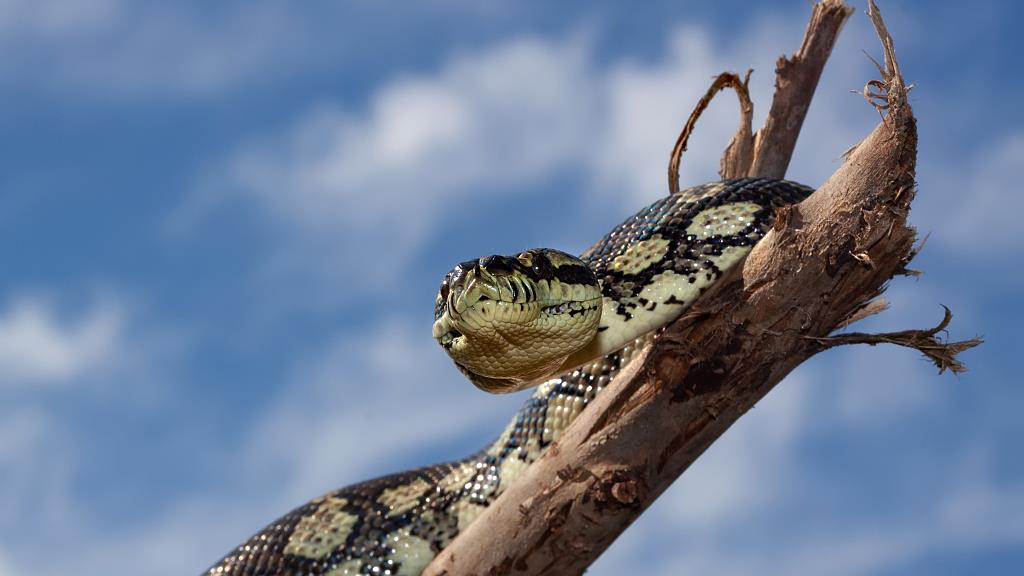