WASHINGTON, Dec. 10 (Xinhua) -- The Pentagon has suspended operational training for all Saudi military students in the United States after the shooting incident at a Naval Air Station Pensacola in Florida last week, U.S. media reported on Tuesday.

The suspension would affect more than 800 Saudi students across the country, reported The New York Times, saying flight instruction, firing range training, and all other operations outside the classroom would be suspended indefinitely.

The report noted that senior Pentagon officials insisted that suspending operational training for students from Saudi Arabia "would be short-term and would not upset the strategic relationship between the two countries."

Mohammed Alshamrani, a Saudi military student, opened fire at Naval Air Station Pensacola in Florida on Friday, killing at least three people and wounding eight others before being shot dead by police. 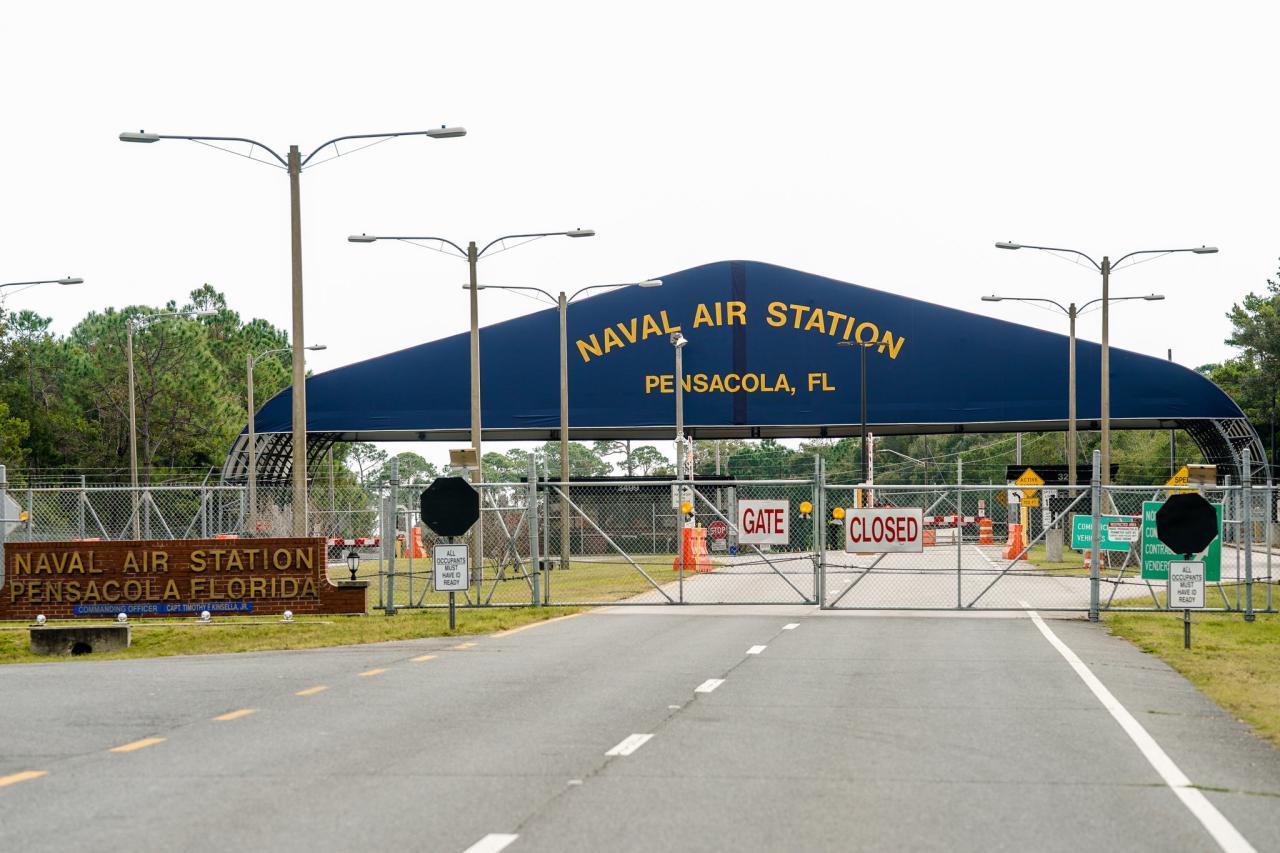