BANGKOK, Dec. 11 (Xinhua) -- Thailand's Election Commission decided on Wednesday to seek dissolution of the Future Forward Party due to the allegedly illegal reception of a donation in cash, albeit declared as a "loan."

The seven-member Election Commission reached the resolution to forward the case to the Constitutional Court to judge whether the Future Forward Party should be dissolved on grounds of having received 191 million baht (about 6.3 million U.S. dollars) in cash which was reportedly called a "loan" from party leader Thanathorn Juangroongruangkit, who was earlier known as a prolific tycoon in automotive industry.

Most members of the polling agency concluded that Thanathorn had intended to give away the money in the form of the "loan" and would not expect a repayment from his own party, which had "borrowed" it, thus violating the political party law, which prohibits any political party or politician to obtain such cash donations, albeit publicly declared as a "loan."

Thanathorn, who earlier declared to possess over 5 billion baht (about 165 million U.S. dollars) in assets, mostly in cash, has been already deprived of his MP status by the Constitutional Court.

The court earlier judged him guilty of holding shares of a media firm, namely V-Luck Media Co., after he applied to run for MP in the March election. No electoral candidate is allowed by law to hold shares of any media firm.

Without a single canvasser or a single former MP to help with its electoral campaign nationwide, the newly-formed Future Forward Party made 80 MP seats, 50 of which were won on party-list mode and 30 others on individual constituency mode. 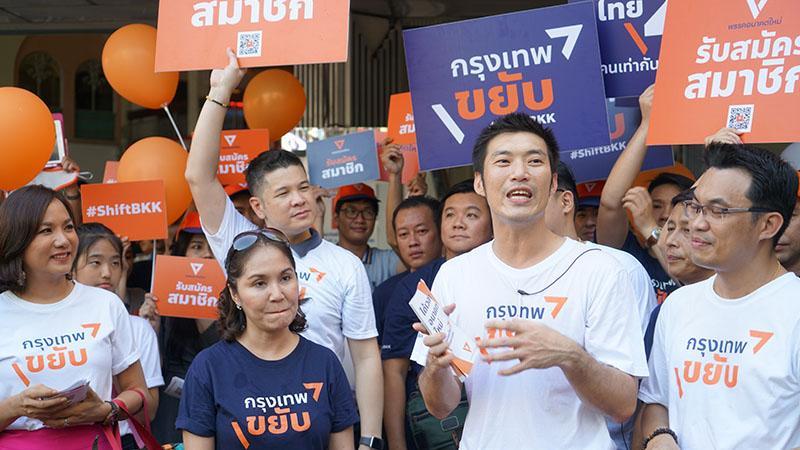