The twin-engine Piper Aerostar plane, took off from Bishop Airport northeast of Fresno, U.S. state of California, and crashed in a fiery wreck while heading to the Nanaimo airport in Canada's British Columbia province.

There were no casualties reported on the ground.

Gabriola Island, which has a population of some 4,000, is a 20-minute ferry ride east of Nanaimo. 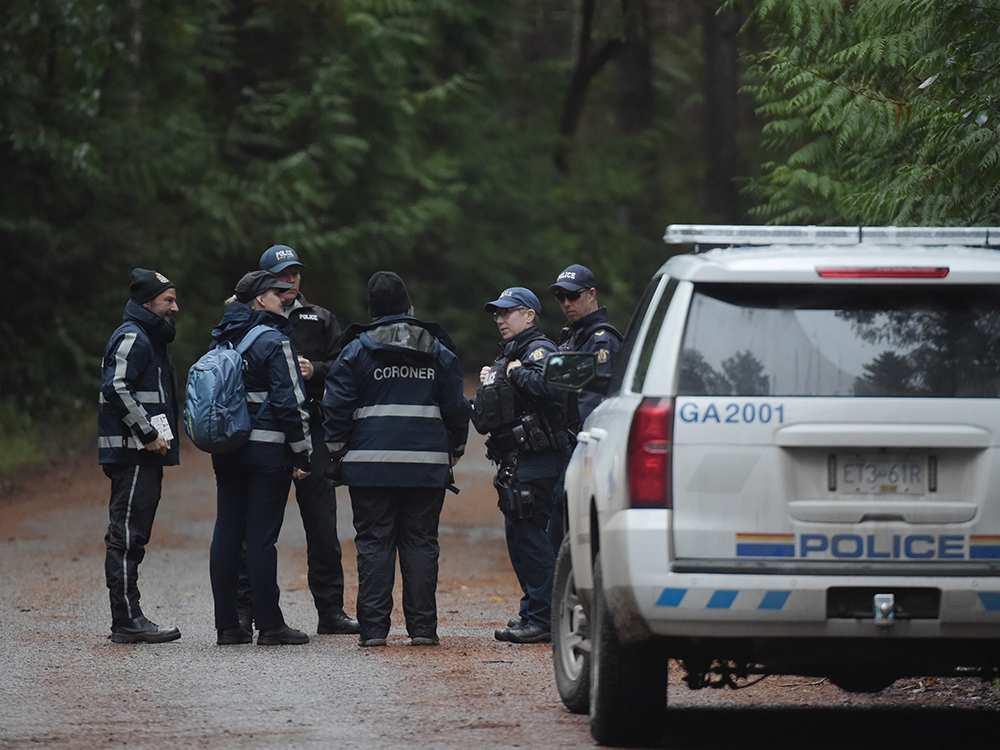 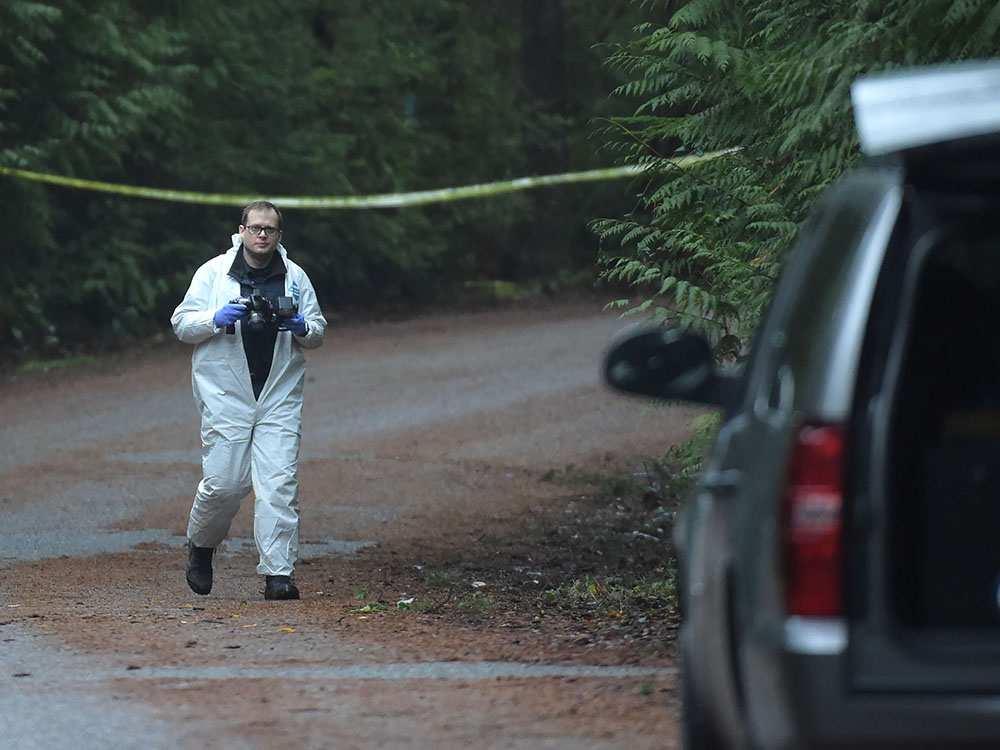