CHILE, Dec. 12 (CGTN) -- Rescuers hunting for a Chilean air force plane that went missing as it headed for Antarctica have recovered floating debris that may be from the C-130's fuel tanks, the military said Wednesday.

The Chilean-flagged Antarctic Endeavour located debris that "could be part of the remains of the sponges of the internal fuel tanks," Air Force Commander Eduardo Mosqueira said.

The wreckage was located 30 kilometers (20 miles) from the plane's last known position when it disappeared from radar screens at 6:13 pm (2130 GMT) on Monday.

"We are going to carry out corresponding checks and when we get the sponges here, we are going to be able to determine if they really are from the C-130," Mosquiera said in Punta Arenas, the plane's departure point.

He said the recovered pieces of wreckage would reach Punta Arenas "tomorrow or in the next few days."

The plane, a Hercules C-130 cargo plane carrying 38 people on board, disappeared after taking off late Monday. Chile's air force concluded that the plane most likely crashed the following day, given the number of hours it had been missing, Reuters said.

Currently, the cause of the crash is unknown. 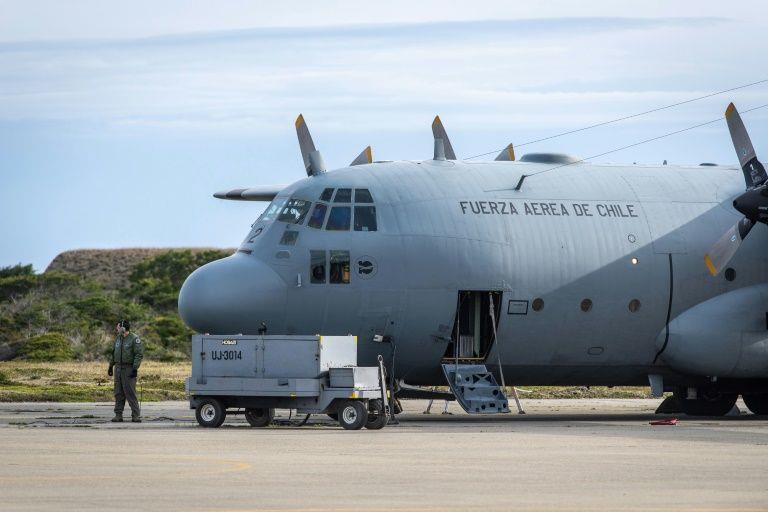