"Nothing worth having comes easy... But we did it! The EU will be Climate Neutral by 2050," Michel tweeted after leaders agreed at the EU summit in Brussels on "this important goal."

The deal reportedly left one member state, possibly Poland, out of the commitment, and also allowed some members to use nuclear energy in the future. 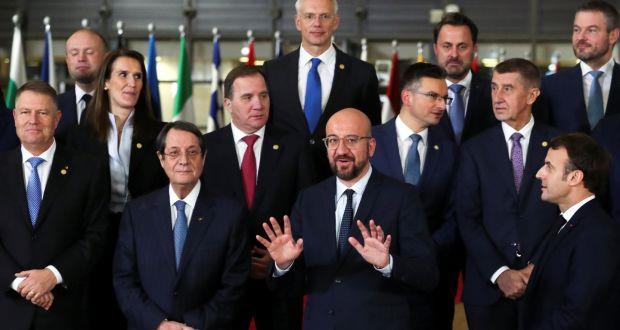