The JCSAT-18/Kacific1 satellite was lifted off at 7:10 p.m. U.S. Eastern Time (0010 GMT Tuesday) and deployed to a geostationary transfer orbit at approximately 33 minutes after liftoff, according to SpaceX's live broadcast.

The communication satellite, built by Boeing, was equipped with two payloads: JCSAT-18 and Kacific1, according to SpaceX.

JCSAT-18, offering Ku-band coverage, was built for SKY Perfect JSAT, one of the largest providers of pay TV broadcast services in Japan, while Kacific1 is a next-generation geostationary satellite operating in the Ka-band frequency spectrum.

The two operators shared Boeing's satellite bus to split the costs of construction and launch.

Falcon 9's first stage previously supported resupply missions to the International Space Station in May and July. The stage landed on the "Of Course I Still Love You" droneship in the Atlantic Ocean about nine minutes after the liftoffs. 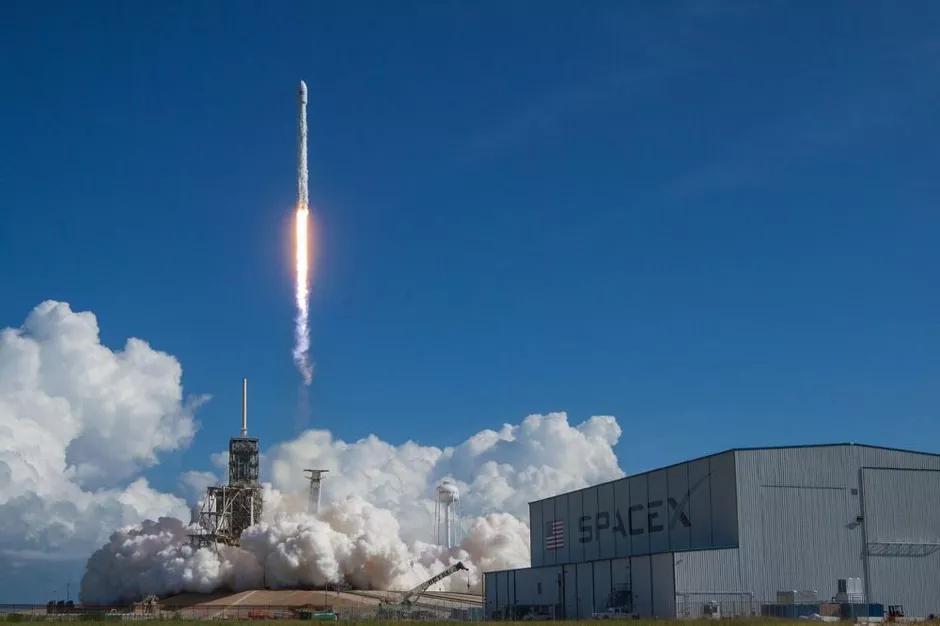